You can now download the BBM for Android APK from the XDA developers forum, although you will not actually be able to use it as the app will not connect to BlackBerry services. 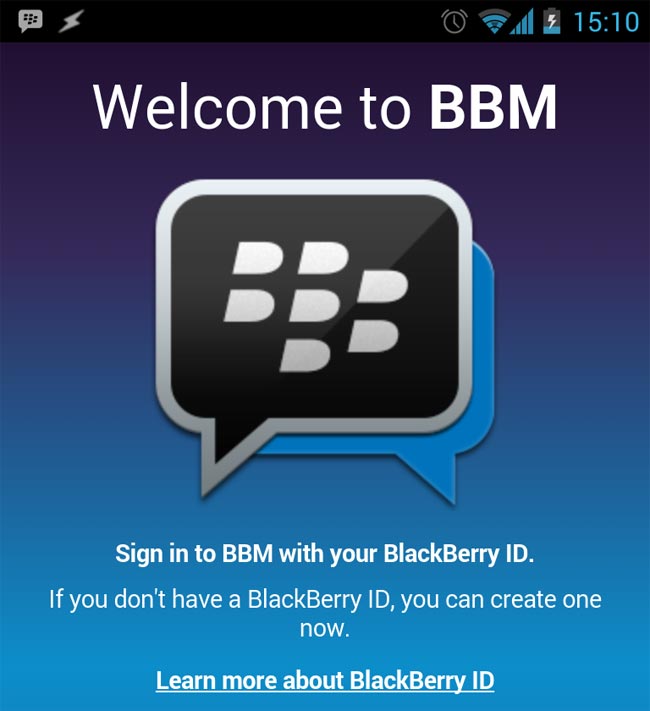 BlackBerry are holding a press conference in Malaysia, France and India on Wednesday, they are expected to launch BBM for Android and iOS, we should have more details later in the week.