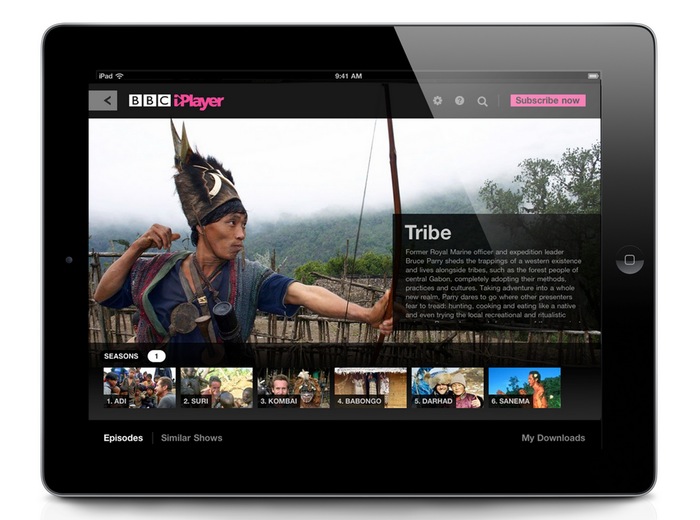 The BBC already has their own streaming service in the form of BBC iPlayer, although this is free in the UK and now it looks like the broadcaster is working on a new subscription based streaming service.

According to a recent report, the project which has a working title of Britflix at the moment is looking to take on Netflix.

Britflix is apparently a collaboration between the BBC and also its main rival in the UK, ITV, the two company’s are apparently in the middle of discussions about the service.

A White Paper on the future of the BBC, unveiled on Thursday, called on the corporation to develop “some form of additional subscription services” over the coming years, which ministers suggested could pave the way to the corporation adopting a mixed model of both licence fee funding, as well as additional, paid-for services.

As yet there are no details on when this new subscription based streaming service may launch, as soon as we get some more details, we will let you guys know.