The BBC has announced that their interactive Red Button feature that allows viewers to watch different camera angles, at events and sporting coverage on their TV sets via BBC broadcasts.

Will soon support Internet connectivity, bringing new features and services to users. The BBC has made it clear that they will be rolling out the new features of the Red Button service over time. 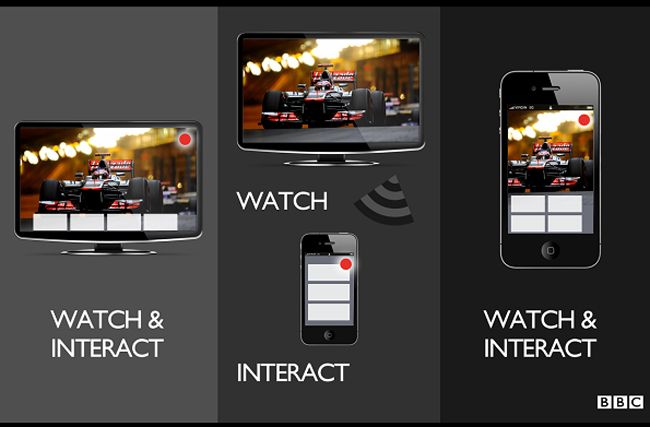 “you’re watching a cooking programme and you see a recipe you’d like to try. Press Red, save it for later and access the recipe on your computer, tablet or mobile when you’re ready to cook.”

“This new “Connected” Red Button will become the foundation for interactivity around the BBC’s television channels on the TV, and I believe that it will set the benchmark for seamlessly bringing broadcast television together with the internet.”-“It’s about making great TV even better.”

For more information jump over to the BBC website.