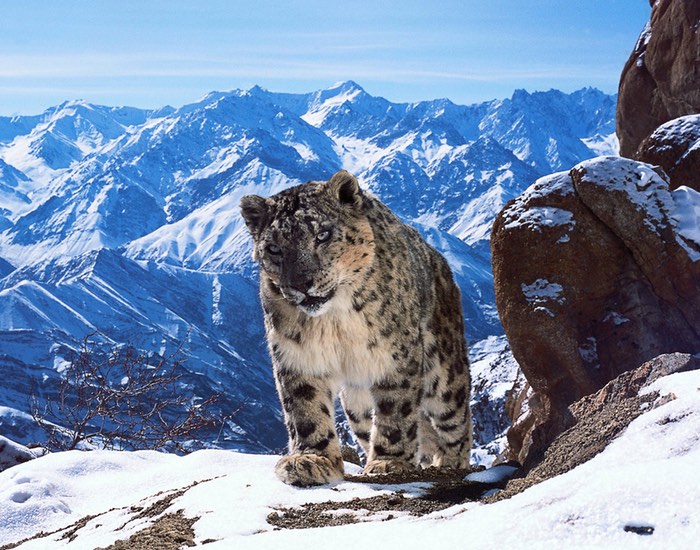 The BBC has this week released the first trailer for its new Planet Earth II natural history series, that will be airing next month. Offering a follow-up to the highly successful BBC Planet Earth series that was first broadcast back in 2006.

Once again David Attenborough will be narrating the action during the nature documentary which has been filmed over the last four years around the world in over 64 different countries.

The Planet Earth II series will be available in 4K Ultra HD and uses the latest camera stabilisation, remote recording and aerial drone technology to allow viewers to get an unprecedented closer look at the life of animals around the world, from bugs and birds to a lioness attacking a fleeing giraffe.

Check out the trailer below to learn more about what you can expect from the follow-up Planet Earth II series which has been created by the BBC and will be shown first on the BBC One channel during November 2016, before being made available on Blu-ray discs.