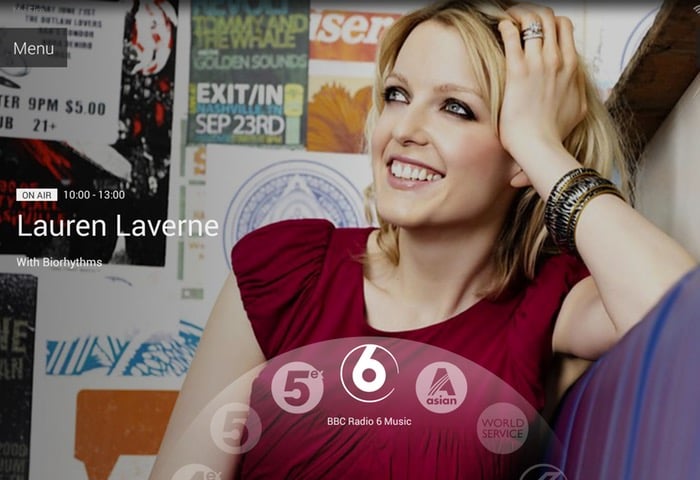 The BBC has this week released a new dedicated BBC iPlayer Radio tablet application that is now available to download and install on both iOS and Android tablets, providing users with a custom user interface that has been specifically designed for larger screen devices.

The BBC has developed the tablet app as feedback from users using their existing iPlayer Radio applications available for smartphones. Building the new BBC iPlayer Radio app from the ground up exclusively for tablet devices.

The BBC iPlayer Radio tablet applications for iOS and Android are still under development but include a number of new features :

– Improved live and on-demand listening, with easy-to-access playback controls throughout the app.
– More programme info on schedule pages, making it easier to pick something to listen to.
– Easy-to-navigate category pages, so you can find programmes to suit your mood.
– Improved visual designs mean it works in both portrait and landscape.
– Easier-to-find local radio stations.

While features such as saving things for later with favourites, music track listings for radio programmes and adding tracks to BBC Playlister being currently prepared for release by the BBC at a later date.