The BBC has announced this week that their BBC iPlayer app for Android now supports video downloads on some Ice Cream Sandwich and Jelly Bean devices.

The new features within the BBC iPlayer for Android enabling you to download your favourite BBC TV shows for free on to supported Android devices for up to 30 days. 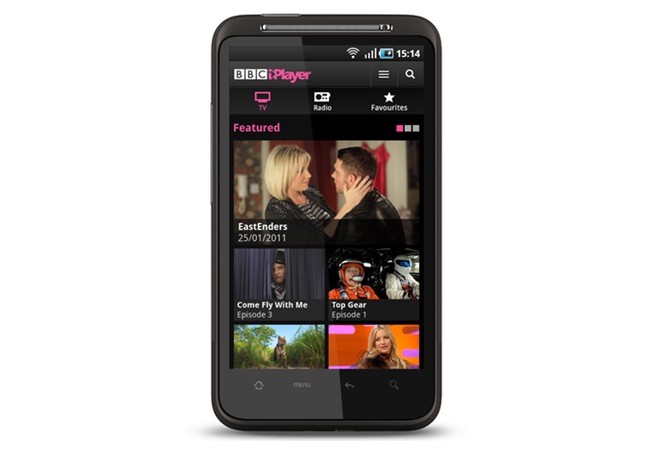 The new BBC iPlayer app for Android is now available to download from the Google Play Store and Amazon App Store, with 70% of Android app users with compatible devices will be able to use this functionality, says the BBC. Supported devices include: