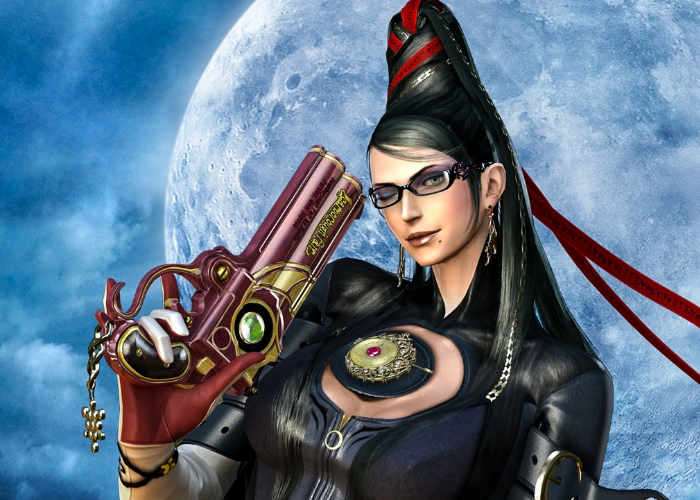 The original Bayonetta game has this week finally been made available to play on PC via Steam enabling those to enjoy the original experience in 60fps at unlocked HD resolutions.

Watch the PC launch trailer below released by SEGA Europe this week to learn more about what you can expect from the PC version of the popular game that was previously only available on consoles.

Anyone who purchases the PC Bayonetta game before April 25th 2017 will also get free access to the digital deluxe edition which includes a digital artbook and five songs from the soundtrack.