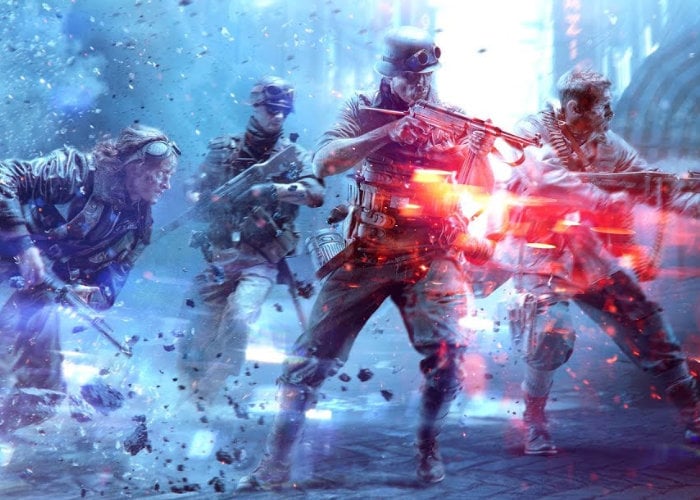 Yesterday on November 20th 2018 the new highly anticipated Battlefield V first person shooter officially launched bringing the new EA DICE game to the masses after being available to those that pre-ordered a little earlier. Battlefield V It is now available to play on the Xbox One, PlayStation 4 and PC systems and has been created using the Frostbite 3 games engine.

Offering both single player and multiplayer gameplay as well as a Battle Royale mode, Battlefield V continues on from its precursor Battlefield 1 by focusing on World War II. To learn more about the dynamic multiplayer world which has been created by the games developers watch the explanation video below to learn more.

“Battlefield V will focus extensively on party-based features and mechanics, scarcity of resources, and removing “abstractions” from game mechanics to increase realism. There will be an expanded focus on player customization through the new Company system, where players will be able to create multiple characters with various cosmetic and weapon options. Cosmetic items, and currency used to purchase others, will be earned by completing in-game objectives.”