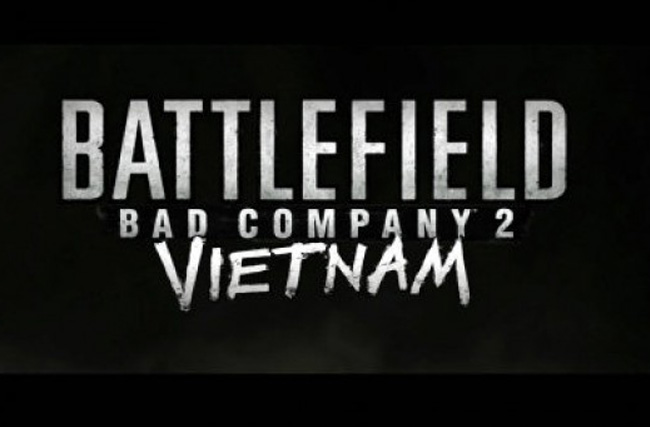 The expansion also has a “rocking 60s soundtrack” composed of 49 tracks (including “Fortunate Son” by CCR and “Ride of the Valkyries”) spread over eight in-game radio channels.

The new equipment you will be allowed to get your hands on includes a  M79 grenade launcher, the Navy SEAL XM22 machine gun, the American Huey helicopter and the Russian T54 tank.