We can only imagine what it would be like to play Battlefield on the latest virtual reality glasses of the future. But to help us along a little, YouTube user Thereisacanal has create a new movie of what Battlefield 5 might look and feel like if it was to be played on Google’s new Glasses concept. Watch the video after the jump to see what the future holds. 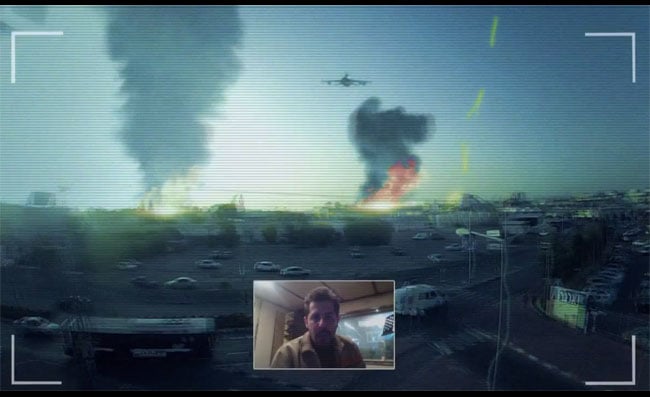 The movies Thereisacanal is also a clever parody of the original clip released by Google when is announced the new Google Glasses concept to the world. If you are not familiar with Google’s new Project  Glasses it’s a new research and development program by Google to prototype and build an augmented reality head-mounted display (HMD). Project Glass is part of the Google X Lab at the company, which has worked on other futuristic technologies, such as the Google self-driving car.