Google has been testing out self driving cars for a while now, and it looks like one has now been involved in a car accident, although from the report this was down to human error, like most car crashes, rather than the self driving vehicle causing the accident.

According to Jalopink, one of Google’s self driving Toyota Prius was involved in an accident with another Toyota Prius, and a few other cars, close to Google’s headquarters, in Mountain View, California. 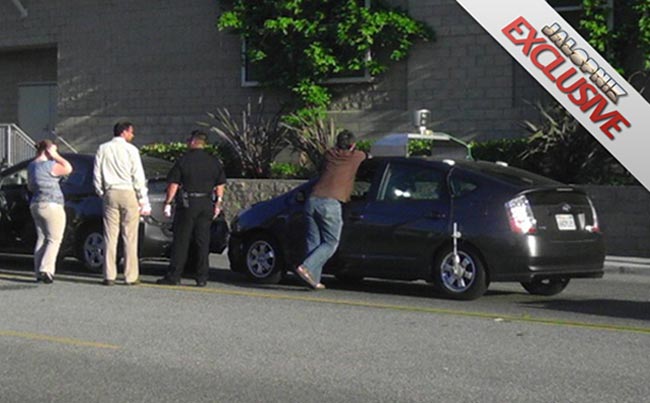 Google has released a statement, and is blaming human error for the crash, rather than their self driving vehicle.

“Safety is our top priority. One of our goals is to prevent fender-benders like this one, which occurred while a person was manually driving the car.”

Jalopink points out that how would anyone know whether an actual person was driving the car or whether it was driving itself when the accident occurred.