DICE has this week released a new update for its Battlefield 4 PC game which seem to be constantly receiving update of some kind or another. The latest Battlefield 4 PC update released yesterday has brought with it a number of new features, tweaks and bug fixes.

Unfortunately though it hasn’t fixed the issue effecting SLi setups seeing graphical flickering and an issue where the revive bar would remain on-screen. Even though it has stopped with possibility of two players killing each other simultaneously. 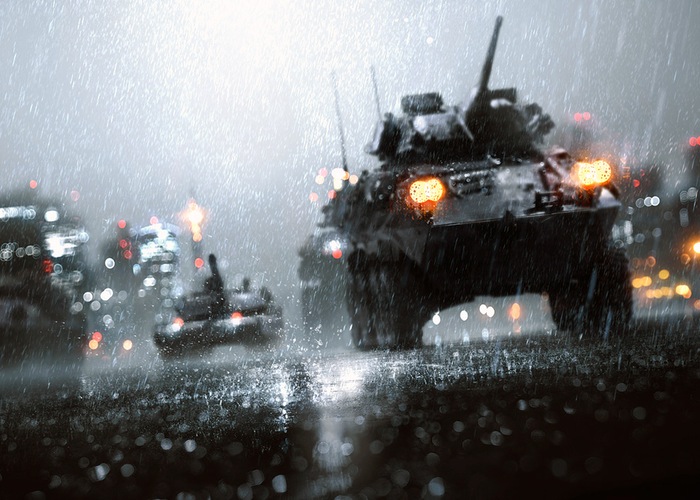 – Fix for a crash that would cause the game to stall, resulting in a sound loop. This should eliminate most of the problems relating to this.
– Fix for the SUAV (introduced in the China Rising expansion pack) not exploding when hitting enemy soldiers. While these indeed should be deadly, they were never designed for “roadkilling” opponents.
– Fixed one of the issues related to the so-called “Netcode” (see below for details).
– Fix for an issue where 4x the damage from a vehicle’s minigun would be applied to the chest when a player had the Defense specialization equipped.
– Fix for player tags not always showing when needed to, resulting in players shooting team members.
– Fix for graphical flickering appearing on terrain.
– Fixed the instance where players suddenly would transition into Spectator Mode while playing the Defuse game mode.
– Fix for a Defuse bug where none of the teams would win a round by letting the timer run out.
– Fix for players getting stuck in the revive screen after being killed.
– Fix for players getting stuck in the kill camera after being revived.
– Fix for the game mode specific ribbons being counted twice in the multiplayer progression.
– Made NVidia 331.82 or later driver versions mandatory for all players.
– Disabled DirectX 11.1 on NVidia cards that have outdated drivers.
– Fixed driver version not being properly detected on NVidia Optimus systems.
– Fixed a minor crash that could occur when bringing up the scoreboard.

We’ve addressed the so-called “Kill trading”. This refers to when two players fire at each other and, seemingly, both die at the same time. The time window where a bullet could cause damage from an already dead player is now calculated as intended, decreasing the timeframe when players with high latency could get a kill, even though they should be dead according to the server.