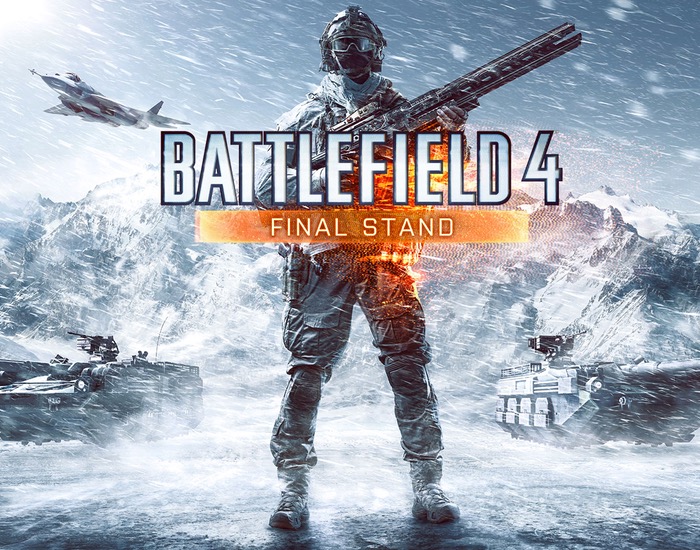 Battlefield 4 premium members looking forward to the release of Battlefield 4 Final Stand will be able to enjoy the new content from tomorrow when it launches on November 18th 2014.

The new DLC features four new maps in the form of Operation Whiteout, Hangar 21, Hammerhead and Giants of Karelia. Watch the trailer below to learn more about each one and see a few teaser reveals before the DLC is launched.

“Fight in secret military installations and get your mitts on high-tech prototype weapons like the devastating railgun Rorsch MK-1, that fires a single powerful ignited by kinetic energy. Use the new Snowmobile or take helm of the experimental hover tank HT-95 Levkov, capable of versatile movement, to master the sub-zero landscapes and harsh blizzards of the 4 all-new maps. All-new gadgets and Battle Pickups like the flying, machine gun-equipped drone XD-1 Accipiter and the sneaky DS-3 Decoy Signal give you the upper hand on the Battlefield.”