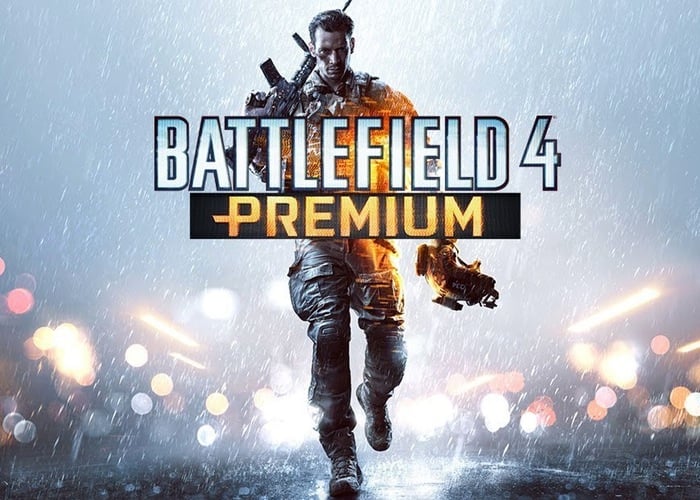 It was hoped that Electronic Arts would be launching their new Battlefield Hardline first-person shooter (FPS) video game before the end of this year, but unfortunately the new game has now been delayed into 2015.

The Battlefield 4 Premium Edition includes Battlefield Premium membership providing access to the five digital expansion packs that have already been released, together with a priority placement feature that assists plays whilst queueing for server access.

Battlefield 4 Premium Edition will be launching on October 21st via Origin for PC and priced at £40, whilst console gamers will be able to pick out the new title on October 24 priced at £55 for both next-generation PlayStation 4 and Xbox One consoles.

PlayStation 3 owners will also be able to enjoy the fun for £40 however no release on Microsoft’s older Xbox 360 console has been announced as yet. Battlefield 4 Premium Edition includes :

DICE also earlier this month rolled out a new update for Battlefield 4 : “The Battlefield 4 Fall Update is now live on all platforms and improves a wealth of things in the game from UI improvements and revive updates to weapon balance and jet updates.”