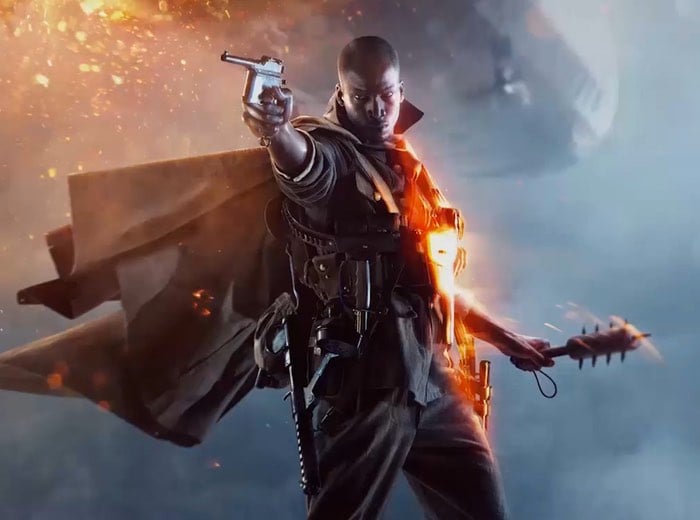 As expected over the weekend, EA has revealed more details about the new Battlefield game which will be launching on both PC and consoles later this year and takes the form of Battlefield 1.

As you might have guessed from games name and the teaser video released last week the new Battlefield 1 game takes place during a time that is close to that of the First World War and will be available to play from October 21st, 2016 onwards.

EA has revealed that the game will be supported on both next-generation games consoles in the form of the PlayStation 4 and Xbox One as well as PC systems. Check out the brief trailer below to learn more about what you can expect from the “epic multiplayer and an adventure-filled campaign”.

Experience the origins of modern warfare where the old world was destroyed, giving way to the new one. Use the innovative, modern weaponry and vehicles of World War I as you battle across the land, air and sea. Take the battle from the scenic Italian coast to the scorching Arabian deserts. Discover classic Battlefield gameplay through an adventure-filled campaign, or squad up and join epic multiplayer battles with up to 64 players. Make your mark on the battlefield with earth-shattering destruction, whether you’re blasting craters in the ground with artillery strikes or ripping apart walls with gunfire.