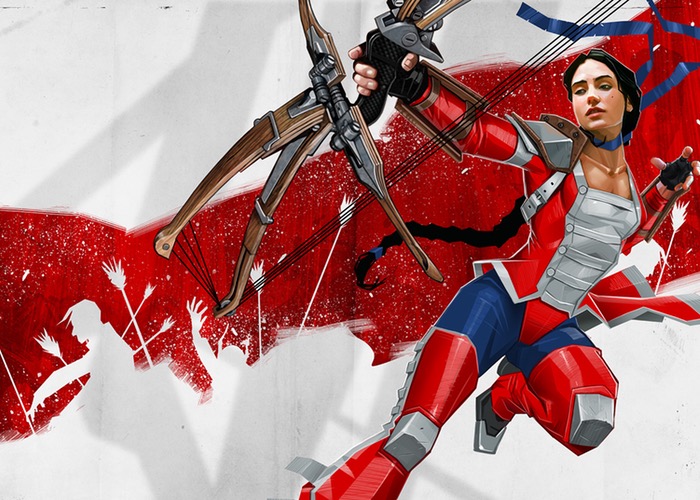 Are sure to enjoy this newBattlecry gameplay trailer that has been released this week by its publisher Bethesda Softworks providing a glimpse at the gameplay you can expect to enjoy once the game officially launches sometime next year.

Battlecry Is being developed to provide online battles between 32 players using strategy, brutal attacks, and unique weapons through melee battles.

“BATTLECRY amplifies team-based combat by combining visceral brutality and competitive multiplayer action to create a new free-to-play gameplay experience. Choose your warrior – each with a meaningfully distinct suite of attacks and abilities – from one of several factions from diverse parts of the world. With strategy, brutal attacks, and unique weapons, fight for power and glory across the WarZones. This is the life of a warrior, and victory is yours for the taking.

The short peace that followed gave birth to the Pansophic Revolution – a golden age of industrial manufacturing and design. As technology advanced, old tensions reignited and soon the world faced the scourge of war once more. Fueled by technological Pansophic advancements, the face of warfare has changed. All disagreements are settled head-on by elite teams of chosen warriors from all over the world, with each member specialising in either high-tech ranged gadgetry or sophisticated melee weapons. Trained and bred for battle, they meet each other in sanctioned WarZones to face off for their share of glory.”

If you would like to participate in the upcoming Battlecry beta development stage that will be taking place sometime in early 2015 jump over to the official website for the game to register your interest.