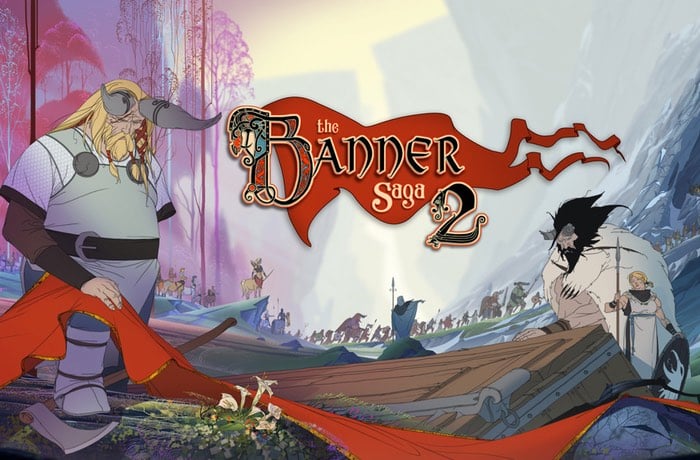 Fans of the Banner Saga series of games created by Stoic will be pleased to know that the official console launch date for the second game in the series aptly named Banner Saga 2. Has now been brought forward thanks to the hard work by Shiny Shoe, the team responsible for porting the game over to consoles from PC.

The console edition of Banner Saga 2 will now be available on Xbox One as early as this Friday and will be made available for free to all Xbox Live Gold members. PlayStation 4 gamers will be able to access the game from Monday July 5th onwards.

Providing access to the game well ahead of its expected July 26th original console launch date which was announced earlier this year. Check out the Banner Saga 2 console launch trailer below to whet your appetite ahead of its availability on PS4 and Xbox One next week.

Earlier this month Stoic the developers of Banner Saga announced a new survival mode has now been released and is available to play on both PC and Mac systems.

What is Survival Mode? It’s all about staying alive through as many battles as possible! Assemble a team from almost all of the Banner Saga Heroes and equip them with items earned through your victories. Heroes who fall in battle are permanently dead. Renown is used to recruit new heroes and to promote the heroes who survive. A 30-second timer keeps the action moving, leaderboards will track how you rank against other players, and a whole set of Survival Mode achievements has been added. Try a game on Hard Mode for an even more difficult challenge and see if you have the skills to survive!