Bang & Olufsen have unveiled a new addition to their range of speakers this week with the unveiling of their new AirPlay equipped B&O A9 speaker, which looks a little like a satellite dish at first glance.

The Bang & Olufsen A9 is equipped with a 2.1 bass reflex speaker system, which uses adaptive bass linearisation technology, together with a digital signal processor algorithm to create the best possible audio experience for listeners, say B&O. 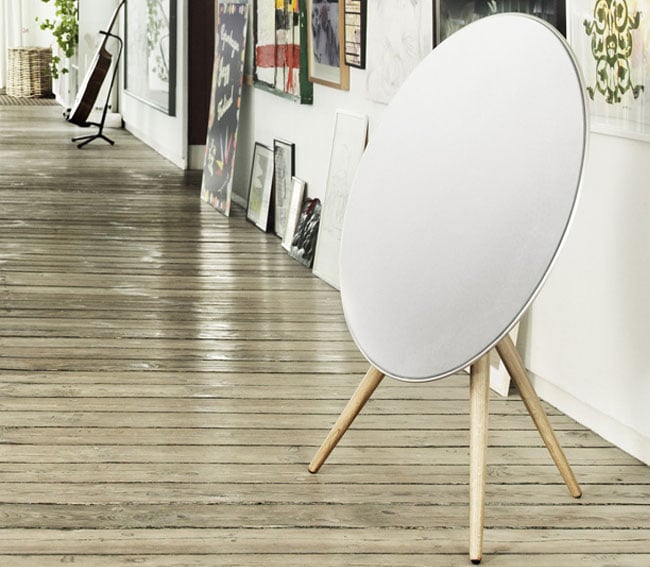 In the video below you can see how the Bang & Olufsen A9 speaker is constructed, and fitted with the necessary components needed to provide support for Apple’s AirPlay audio streaming technology.

Allowing you to enjoy streaming music from your iOS devices, to the Bang & Olufsen A9 speaker which is capable of pumping out 480 watts of audio power. The B&O A9 speaker is also equipped with touch sensitive controls for volume and can also be controlled via remote once its connected to your iPhone or iPad.

The Bang & Olufsen A9 will be arriving in stores during November and is priced at $2,700. 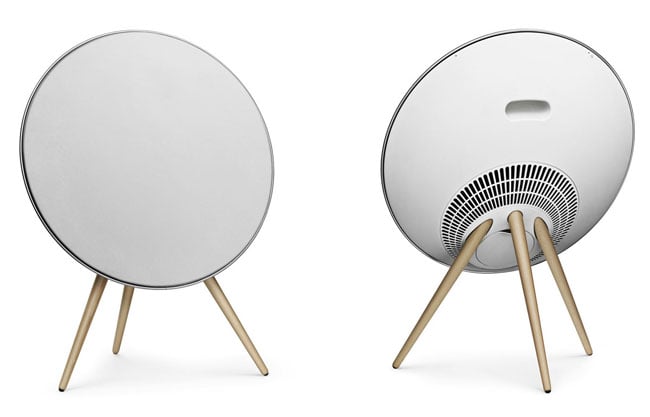