Bang & Olufsen’s new 46″ LCD screen has an extra 32% viewing area compared to its smaller 40″ version and offers 200/240Hz motion smoothing technology that the company says will take LCDs to a new level of smoothness.

Unlike traditional backlite LCD screens the backlight on the BeoVision 10 consists of white LEDs positioned around the edge of the panel. The light from these LEDs is then spread evenly across the panel by means of an optical light guidance system. 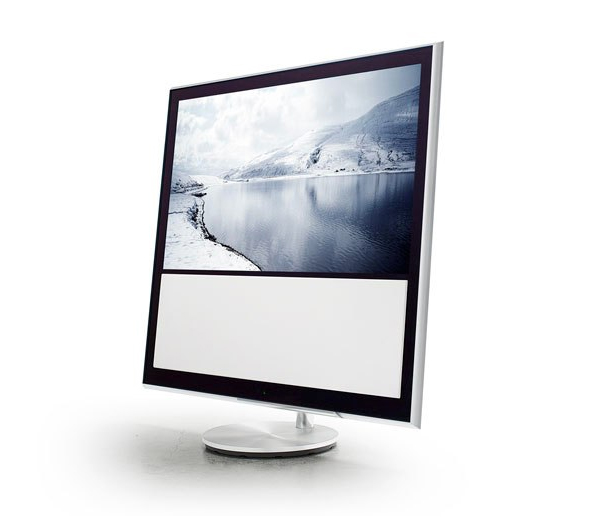 The 200/240 Hz technology reduces the motion blur in moving film by quadrupling the frame rates. If youve got deep pockets the Bang & Olufsen 46-inch BeoVision 10 will be launched on April 14 in Denmark and  cost $9,940