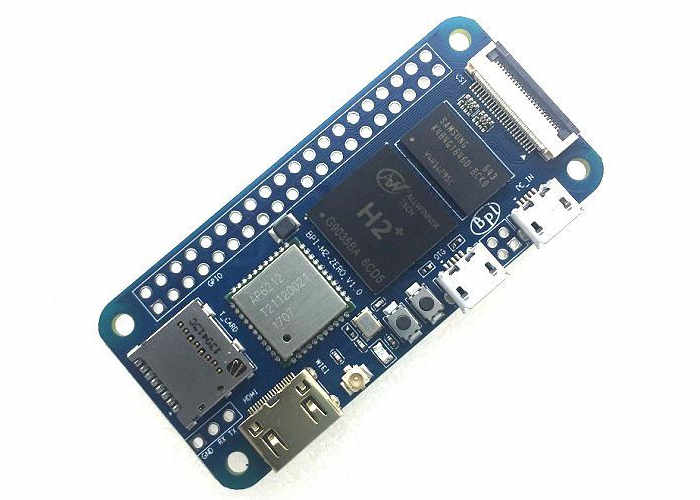 An alternative to the Raspberry Pi Zero W is now available priced at $15 offering the Allwinner H2+ Open source hardware platform offering the same interfaces as the aforementioned Pi mini PC albeit with a slightly faster processor. The Banana PI BPI-M2 Zero mini PC is a quad-core version of Banana Pi offering support for Wireless connectivity integrated into the board and equipped with an Alliwnner H2+1Ghz ARM7 quad-core processor supported by 512M DDR3 SDRAM. 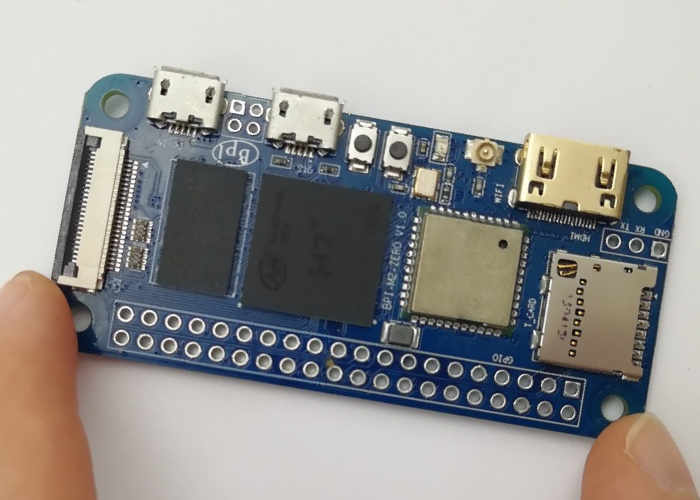 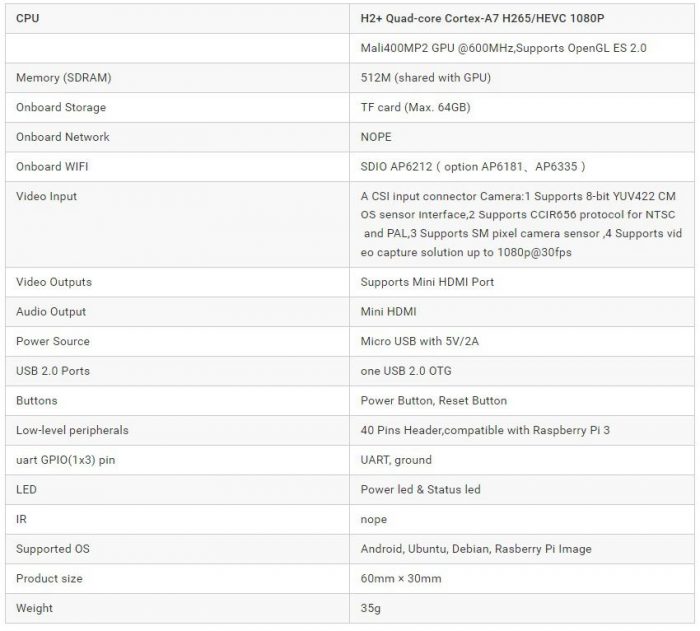 The Banana Pi BPI-M2 Zero series of mini PCs are capable of running a number of different operating systems including run Android, Debian Linux, Ubuntu Linux, Raspberry Pi images and more. Offering similar features to the Raspberry Pi Zero W, the Banana PI BPI-M2 Zero mini PC is fitted with a microSD card slot, a mini HDMI port, and built-in 802.11b/g/n WiFi and Bluetooth. It has two micro USB ports (one of which is only used for power), and a camera connector together with a 40-pin expansion header. For more information and to purchase the Banana Pi M2 Zero mini PC jump over to the AliExpress website by following the link below. 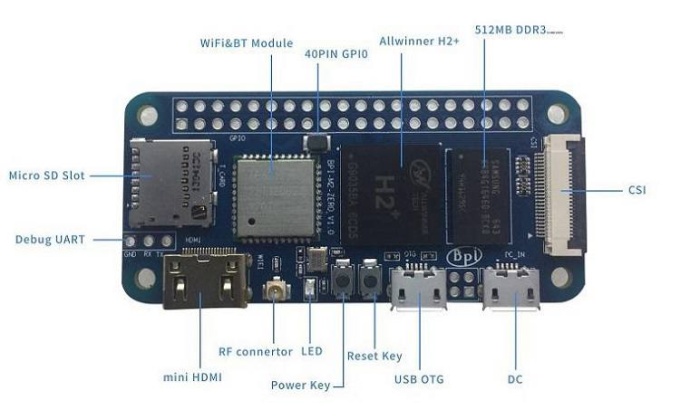