A new mod which has been in development since 2006 has been released which uses Neverwinter Nights 2 to add 3D to Baldur’s Gate game, creating Baldur’s Gate: Reloaded.

The Baldur’s Gate: Reloaded mod requires Neverwinter Nights 2 and its expansions Mask of the Betrayer and Storm of Zehir to run and the amount of work that has been put into the project for the mod community of developers is staggering. Check it out after the jump. 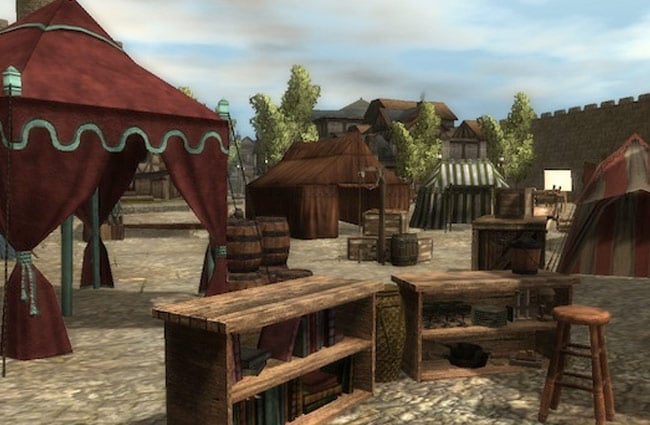 The project has been finally completed this month and is now available to be download from the Nexus Mods website.

“Baldur’s Gate: Reloaded is a not-for-profit, fan-made mod for Neverwinter Nights 2 that is a tribute to and complete remake of the original Baldur’s Gate developed by Bioware and published by Interplay. “