With the launch of the new and highly anticipated Baldur’s Gate Enhanced Edition game nearly upon us. Its developers have released a new trailer for the RPG remake to whet your appetite a little more before it is officially launched on November 28th 2012. 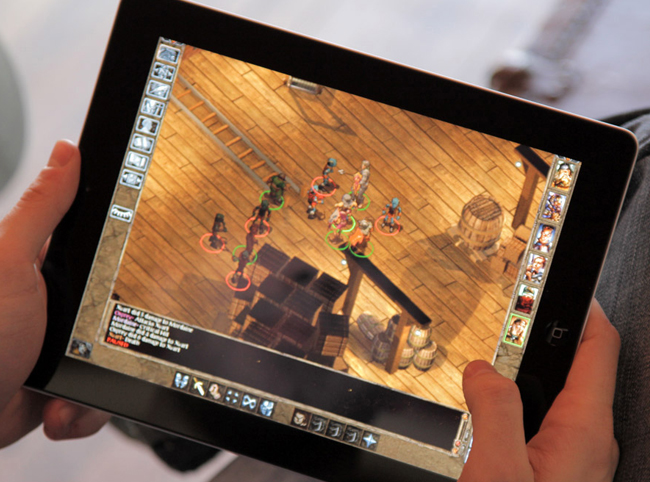 The original Baldur’s Gate game launched back in 1998, and the new PC, tablet and smartphone edition is hoping to rekindle the spirit of the first with new touch based gestures. When launched the Baldur’s Gate Enhanced Edition is expected to cost around $9.99. Enjoy!