Gamers patiently waiting for the arrival of the new revamped Baldur’s Gate Enhanced Edition to be rereleased for Android devices, will be pleased to learn that it is now available to purchase from the Google Play store the $9.99.

The Baldur’s Gate Enhanced Edition has been available on iOS devices since March 2013 and it has taken quite some time for the game to launch on Android after a number of delays. 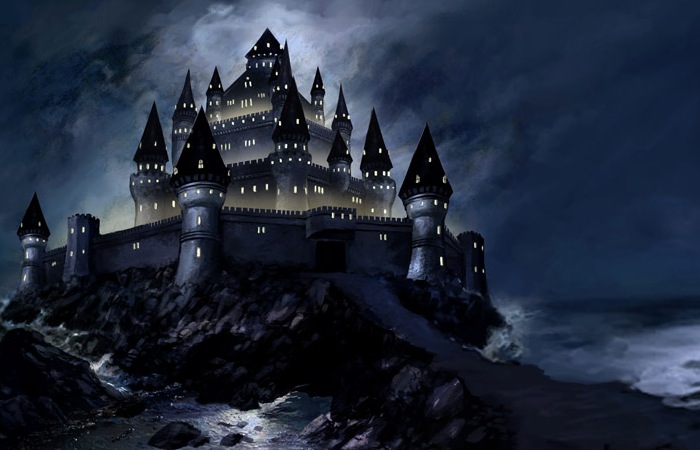 “Carve a path of glory up and down the Sword Coast with new and old allies, or try your luck in the deadly Black Pits stand-alone adventure!”-“Now you can enjoy this revitalized classic while riding the bus to work, flying to your next destination, or at home in front of a warm fire—however and whenever you choose.”

“In addition to enhancing graphics and gameplay, Overhaul Games has added new allies to join your party, complete with unique quests,”-“And for the ultimate test of tactical skills, players can enter the Black Pits for an arena challenge.”