Baldurs Gate fans patiently waiting for the launch of the new Baldur’s Gate: Enhanced Edition to arrive on Valve’s Steam network will be pleased to learn that the new release is now available to purchase for $19.99.

Baldur’s Gate was first released back in 1998 winning a number of awards and winning over millions of fans worldwide. Now running an upgraded and improved version of the Infinity Engine, Baldur’s Gate: Enhanced Edition™ includes the entire Baldur’s Gate adventure. 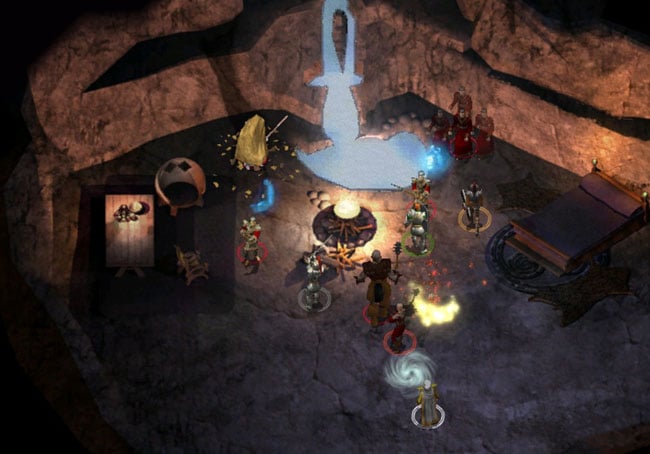 Including the Tales of the Sword Coast expansion pack, and never-before-seen content, which includes a new adventure and three new party members in the form of the : Calishite monk Rasaad yn Bashir, Neera the wild mage, and Dorn Il-Khan, the evil blackguard for your enjoyment.