They have been using a laser timing system which has been developed from a battlefield identification system, which is normally used to identify objects and people. 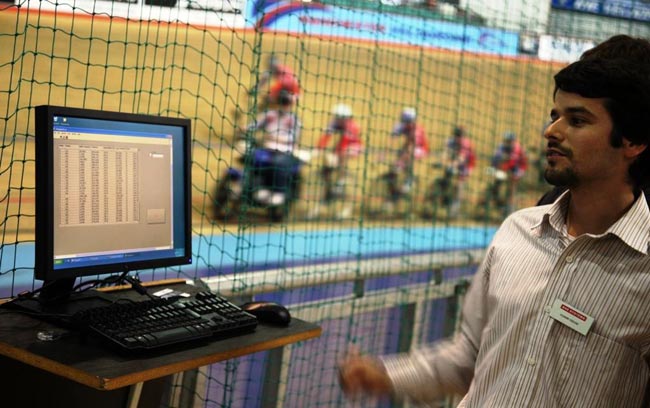 The system is capable of tracking 30 different riders at once, and the cyclists coaches are then able to track each rider individually, using a personalized code from a retro reflective tag attached to each bicycle. 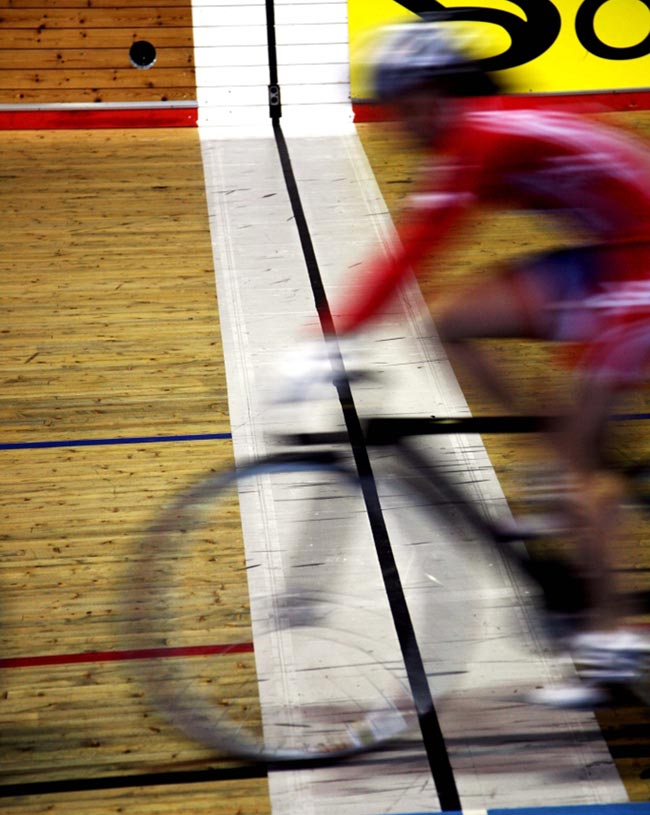 A performance expert  at British Cycling said: “This technology was a major step forward in training for us and helped to provide more accurate data to hone our performance ahead of the Olympics. Cycling is a sport that relies a lot on technology. The bikes are part of it, but the day-to-day training is just as technical, and it is therefore important that it can be analysed and measured objectively.”

Kelvin Davies, BAE Systems Project Leader of the UK Sport Technology Partnership said: “The new performance system demonstrates the essential role of engineering in helping our athletes to achieve those fractional improvements, which are often key to sporting success and we are very proud to have had the opportunity to harness our skills to support British athletes.”

You can find out more information about this technology being used to help the British Cycling team and also other athletes over at BAE Systems.