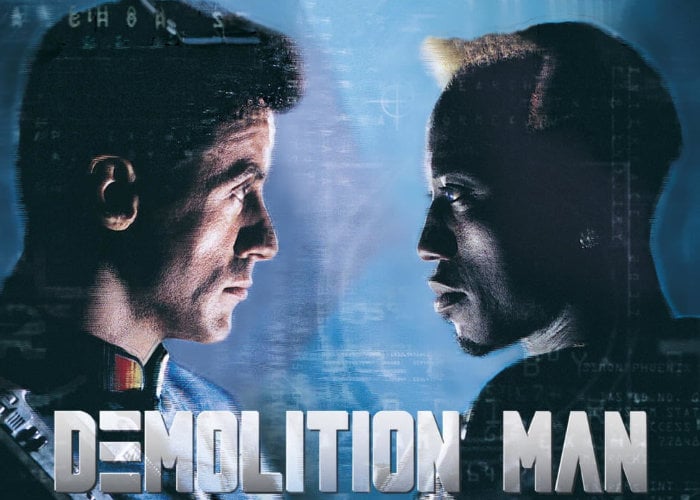 Taking inspiration from the 1993 action movie Demolition Man the team over at Raspberry Pi have created Demolition Man’s verbal morality ticketing machine, which issues you with a fine every time you use bad language (a violation of the verbal morality statute). The project was created by PJ Evans for The MagPi magazine issue 84 which is now available to download or purchase in a printed edition from your local newsagents. 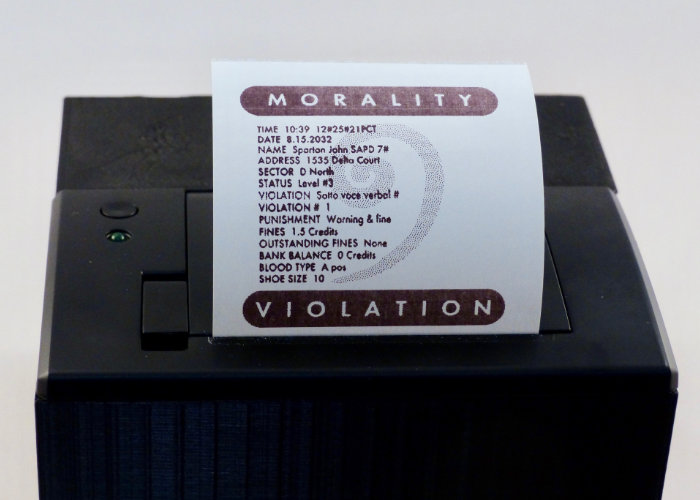 “In the future of Demolition Man, an always-listening government machine detects every banned word and issues a fine in the form of a receipt from a wall-mounted printer. This tutorial shows you how to build your own version using Raspberry Pi, the Google Voice API, and a thermal printer. Not only can it replicate detecting banned words, but it also doubles as a handy voice-to-paper stenographer (if you want a more serious use).”

“Amazingly, Google’s speech-to-text service can also support streaming recognition, so rather than capture-then-process, the audio can be sent as a stream, and a HTTP stream of the recognised text comes back. When there is a pause in the speech, the results are finalised, so then we can send the results to the printer. If all the code you’ve entered so far is running correctly.”

For more information on how to build your very own jump over to the official Raspberry Pi Foundation website.