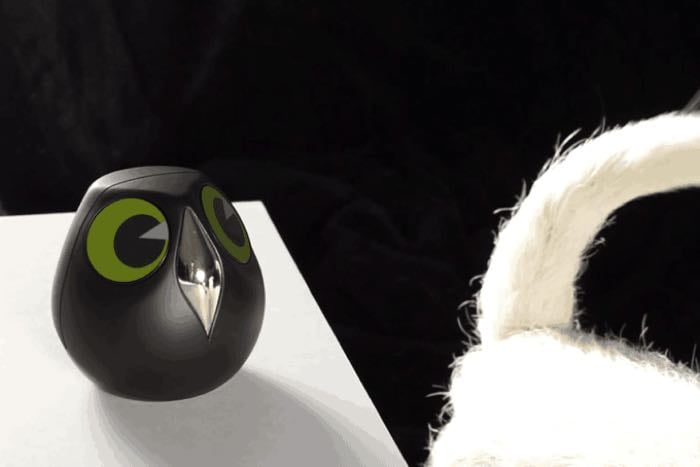 Some of our readers will remember the awesome Ulo Owl home security camera that we featured on the site previously, the device is being funded through Kickstarter and it has now raised close to €1.4 million.

The Ulo Owl home security camera is one of the coolest cameras we have seen, the device is designed to interact with you using eye expressions, have a look at the video below.

The camera features two 1.22 inch circular displays that are used for the owls eyes, it also comes with a hidden security camera that can record 1080p video at 30 frames per second, plus a hidden microphone.

You can find out more details about the Ulo Owl at the link below, the project will close in just over a day, I wonder how much they will manage to raise by the end of the project. When the Ulo launches it will retail for €199 and it is available on Kickstarter for €149.