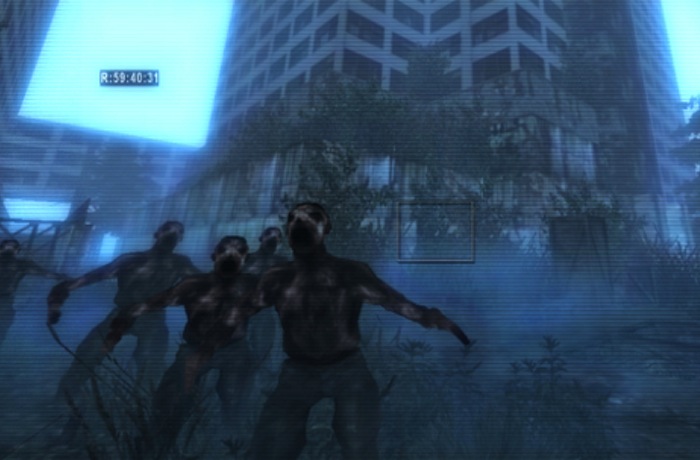 Fans of Doom 2 might be interested in a new upcoming modification called ‘Total Chaos’ for the game and either one of GZDoom or Zandronum source ports. The unique horror survival mod has been developed to push the Doom 2 games engine that was created way back in 1993 to its limits.

Even though the new mod has been created for the retro Doom 2 game, it includes a number of current generation features such as 16x motion blur, bloom lighting and godrays. Check out its progress in the two-minute video after the jump.

WadaHolic is responsible for creating the new open-world survival horror mod for the Doom 2 game which is set on an abandoned coal mining island. Forcing the player to scavenge for resources while searching for villagers who have mysteriously disappeared. When asked why the Doom 2 engine WadaHolic replied “Its fun to tinker with older things!”.

“With gameplay inspired from games such as S.T.A.L.K.E.R, players are dropped on an island with a video camera to explore the deadly surroundings. There are no guns in Total Chaos, instead the players must use their wit and the hazards they find in the environment to defend themselves.”