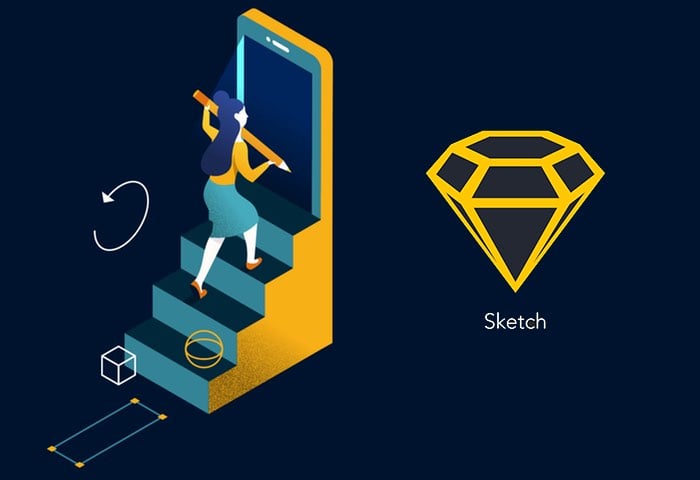 The developers of the awesome Sketch OS Mac application that allows you to easily create vector designs for mobile and web applications, after they announced their intended move to a monthly subscription payment system rather than a major update pricing structure which they are produced in the past.

Rather than charging users when a major update is released the development team has now announced that Sketch will be dropping its traditional version numbering scheme and all current Sketch users will receive at least another six months of free updates.

After that time users can either decide to extend there support or continue using the Sketch software without receiving any further updates. The development team explains more :

As we’ve recently shipped Sketch 3.8, many people have been wondering if Sketch 4.0 is around the corner. Today we hope to shed some light on that topic and share what we think is a better idea regarding updates…

Until now, it has been our custom to release a major version of Sketch (2.0, 3.0, etc) every couple of years as a paid upgrade, with minor updates (3.1, 3.2, etc) for free in between. While this is a very common model for software, we don’t think it is fair: customers who have purchased an app closer to the original release date get free updates for longer than someone who bought the same product halfway through its release cycle. We think a fairer approach is for everybody to get the same period of free updates, no matter when they purchased the app.

We would also prefer to ship big updates and improvements frequently, when they’re ready, rather than waiting for the next major version to come around in order to entice people to upgrade. As a consequence, we intend to remove the distinction between major and minor releases altogether.

If you own a Sketch 3 license, we can guarantee you will continue to receive free updates for at least the next six months — or until one year after you originally purchased Sketch — whichever comes last! After then, if you want to continue to upgrade to new releases, just renew your license and you’ll be set for the next year.

If you don’t want to renew your license after your current one expires, that’s completely fine; you will be able to continue using that version of Sketch for as long as you want.

For the full press release explaining everything you need to know about the new subscription model jump over to the official Sketch blog via the link below.