Check out this awesome Lego movie created to showcase some of the best games of 2011 and includes many of your favourites. The Lego movie was created to be aired at the beginning of the recent 15th Interactive Achievement Awards in Las Vegas 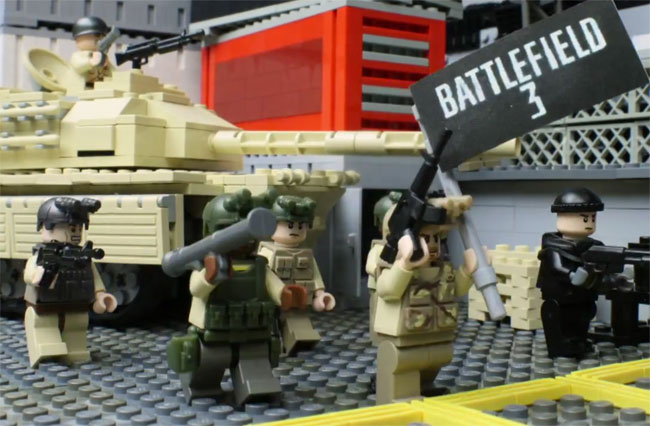 Winner in the awards are not selected by online votes or magazines but by 20,000 members of the Academy of Arts and Interactive Sciences. Watch the great thee minute Lego video which opened the awards after the break. Enjoy!

The movie was created by Alex Kobbs a.k.a Kooberz  who we have featured here on Geeky Gadgets before and created the Lego Modern Warfare 3 Stop Motion Trailer and Lego Gears Of War Stop-motion Animation. The film was projected onto 3 giant stage screens to an audience of roughly 700 individuals, most of whom were/are leaders in the video game industry.