An awesome fan-made short movie trailer has been created for  Robotech the adaptation of the Japanese Macrossseries that was one of the first crossover anime hits from Japan in the 1980s. Watch the video after the jump to see it in action. 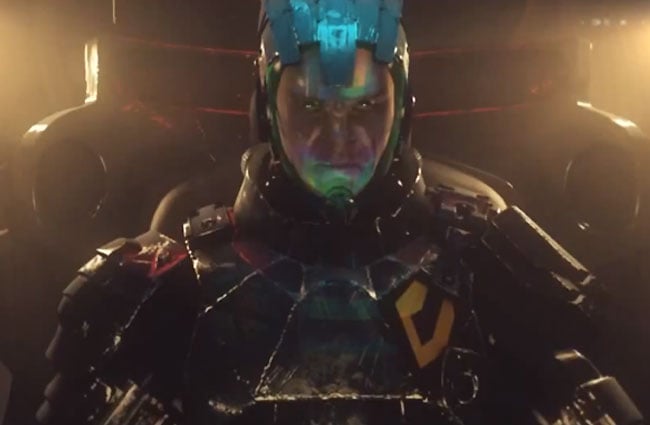 The gaming website Kotaku explains: “This fan-made trailer—sent in by reader Maximiliano from the town of Bahia Blanca in Argentina—captures the electric sensation of watching massive alien warbots swoop down and crunch down with a cataclysmic landing. All of the effects work in this teaser is impressive, especially it’s being done by amateurs.”

The fan-made movie is still under development at the moment but more information can be found over on the creators Facebook page here.