We have featured a number of different tests here on Geeky Gadgets, showing the Xbox 360 version of Battlefield 3 running with and without the enhanced graphics packages installed. Together with Battlefield 3 gameplay compared side-by-side on all three platforms, Xbox 360, PS3 and PC.

But now footage has been released showing what the PC game is like if you turn up the graphics options to maximum, running on a gaming rig equipped with 2 GTX 580 in SLI formation. Enjoy! 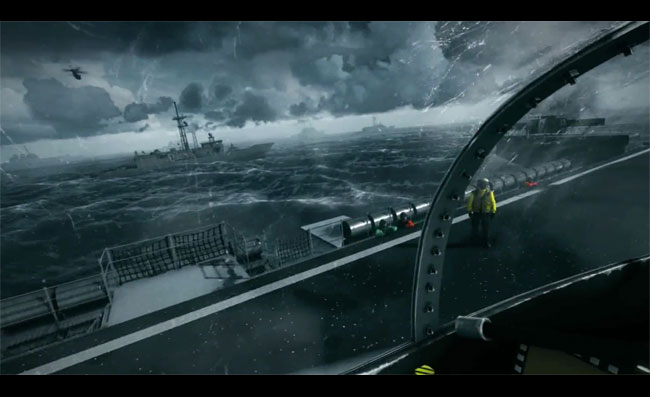 The footage below was recorded with the game graphic setting set to 1920×1080 at Ultra, and gives you a great feel for what you can expect from the game on a decent gaming rig. It might be time to consider that upgrade.