Marvel and developer Wideload Games have announced that a new mobile video game called the Avengers Initiative is available on the iTunes App Store. The game costs $6.99 and will work on the iPhone and iPad. Marvel says that the game will come to Android users at later date. 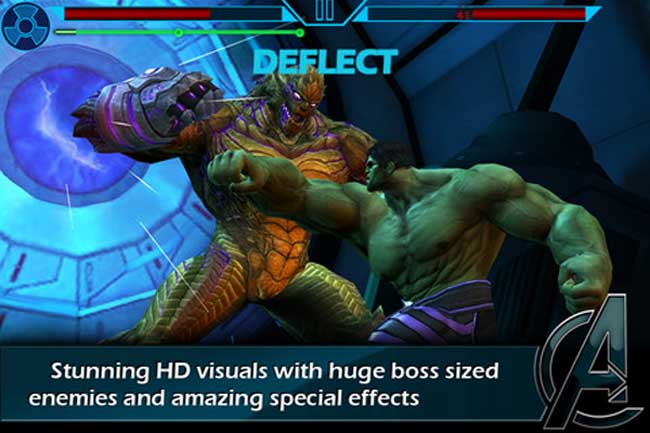 The Hulk has to battle super villains that escape after an event called the Pulse. The game is a fighting title and players can execute moves and combinations using gestures on the touch screen. This looks like an interesting game and promises to bring console quality graphics the portable devices.