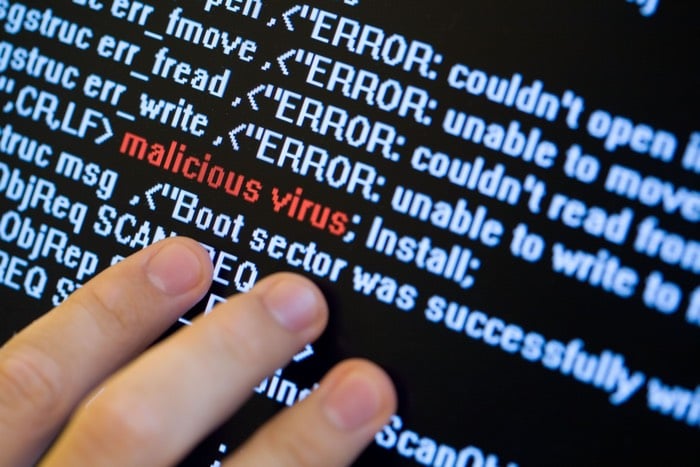 Avalanche a malware network used for phishing attacks has been shut down but international law enforcement agencies working together.

The network has been in operation for the last seven years and it comprised of more than 800,000 domains and 50 servers around the world were shut down.

“November 30 began the start of a multi-national operation to dismantle a complex, criminal network of worldwide computer servers known as Avalanche. This network hosted more than two dozen of the world’s most pernicious types of malware and several money laundering campaigns.

“The operation is being conducted by the United States Attorney’s Office for the Western District of Pennsylvania, the FBI – Pittsburgh Division, and the Computer Crime and Intellectual Property Section of the United States Department of Justice, in close cooperation with the Public Prosecutor’s Office Verden and the Luneburg Police of Germany, Europol and Eurojust, located in The Hague, Netherlands, and investigators and prosecutors from more than 40 countries.

Authorities have made arrests in five countries around the world and they have also revealed that the financial loss related to the network is thought to be hundreds of millions of dollars.