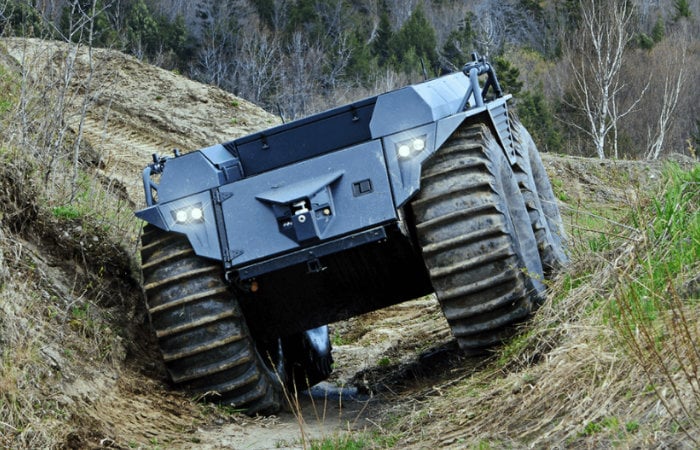 Autonomous military vehicles are becoming more and more part of everyday warfare and one new addition to the range of vehicles available to troops is the Rheinmetall Mission Master XT. An autonomous amphibious assault vehicle that can be used to carry 2,204 pounds of supplies to soldiers in the field, and thanks to its rechargeable lithium-ion batteries can almost silently maneuver its way through the terrain with a range of over 460 miles.

Watch the demonstration video below to learn more about this versatile autonomous amphibious vehicle which could at a later date be equipped with “fire support,” allowing the autonomous vehicle to possibly even fire its weaponry. “Rheinmetall is committed to maximum operational safety at all times, keeping a human in the loop in all kinetic operations.” Although the Popular Science website explains “the most immediate impact of the Mission Master XT will be lightening the load of soldiers on patrol in rough terrain”. 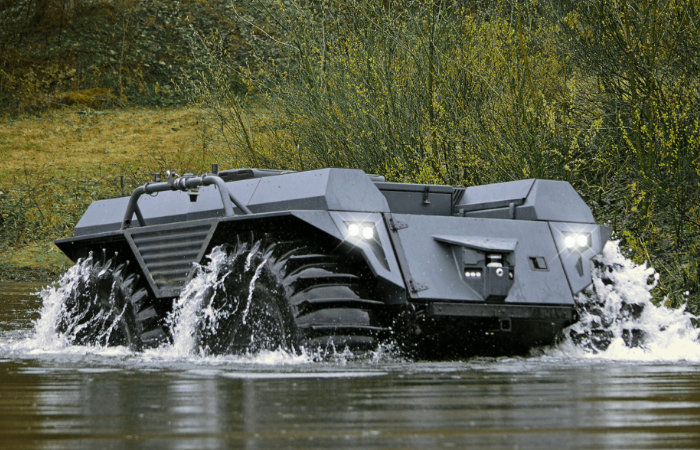 “Unlike mules, which have mostly been confined to cargo carrying in war, Rheinmetall envisions teams of autonomous Mission Master robots working together as “wolf packs,” with two scouting robots guiding the weapons of a team of four armed robots behind it.

In this wolf pack vision, the autonomous amphibious assault vehicles attack with weapons ranging from machine guns to missiles or loitering drones. In the wolfpack announcement, Rheinmetall emphasized that a machine gun on a robot can “provide much more firepower than the usual man-carried section weapon,” and then specifically noted that “Engagement of targets is remote-controlled, never autonomous.”