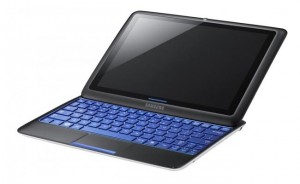 Samsung has combined a netbook and tablet to create its new Sliding PC 7, a 10.1 inch 1366 x 768-resolution touchscreen tablet equipped with a full slide out keyboard. The new device runs Windows 7 and is powered by an Intel Atom Z670 CPU, 2GB of RAM with either 32 or 64GB of solid state drive storage that allows it to boot in around 20 seconds. For connectivity the Samsung … END_OF_DOCUMENT_TOKEN_TO_BE_REPLACED 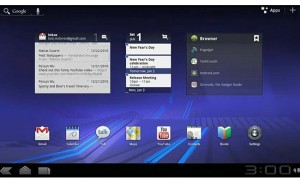 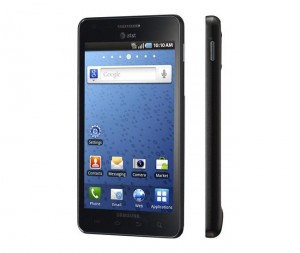 Samsung has unveiled their new Infuse 4G handset in collaboration with AT&T at CES 2011 which is the first to incorporate Super AMOLED Plus technology and has a super slim design. The Infuse 4G smartphone has an impressive 4.5 inch screen and due to the Super AMOLED Plus technology features a 50 percent boost in sub-pixel count, promising improvements both in contrast … END_OF_DOCUMENT_TOKEN_TO_BE_REPLACED 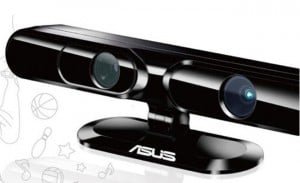 PrimeSense, the company who worked with Microsoft on their Kinect motion controller, are now teaming with Asus to create a similar device called WAVI Xtion for computers. Similar to Microsofts Kinect the WAVI Xtion connects to your PC via a wireless transmitter and sits by your TV allowing you to control your computers for movies, music, and games. … END_OF_DOCUMENT_TOKEN_TO_BE_REPLACED 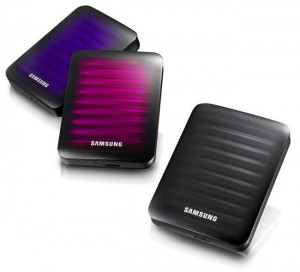 Samsung has launched three new lines of external hard drives with USB 3.0 connectivity at CES this week, including two portable models and a desktop drive. Samsung's premium portable line of hard drives pictured below are similar to Samsung's standard portable drives but have added backup and security software and can be encrypted and password-secured. They will … END_OF_DOCUMENT_TOKEN_TO_BE_REPLACED 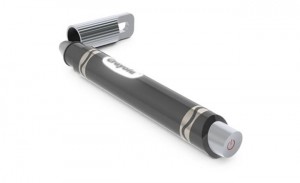 Crayola and Griffin Technology have teamed up to create a new colouring experience for young artists taking the wax crayon into the digital age. The ColorStudio HD iPad app allows you to color and interact with animated coloring book pages that move and react as they are coloured in, combining photos and user created pictures with animations, music, sound effects, and … END_OF_DOCUMENT_TOKEN_TO_BE_REPLACED 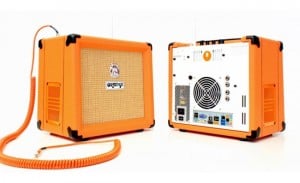 Orange Amps have revealed that their Orange PC computer-in-an-amp will be used in a world record attempt at this year's CES in Las Vegas by guitarist Tiago Della Vega. As he attempts to break his own speed and accuracy record on Friday January 7. Currently Tiago Alberto de Quadros, holds the Guinness World Record for the fastest error-free rendition of Nikolai … END_OF_DOCUMENT_TOKEN_TO_BE_REPLACED 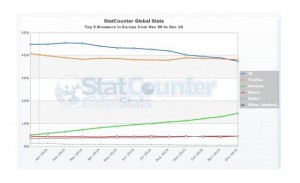 According to StatCounter, the free website analytics company, Mozilla's Firefox browser took the number one spot with 38.11% of the European market pushing Internet Explorer into second place with 37.52%. But Firefox might need to thank Google Chrome for its help as Chrome is stealing users from Internet Explorer while Firefox is simply maintaining its existing user … END_OF_DOCUMENT_TOKEN_TO_BE_REPLACED 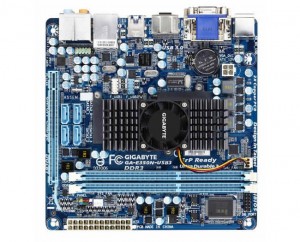 Gigabyte is proudly showcasing it lastest AMD FusionT Mini-ITX MainBoard (GA-E350N-USB3) creation at CES 2011 this week. The MD FusionT Mini-ITX is the first all-in-one Mini-ITX board with DirectX 11 capabilities, and Gigabyte expect the mainboard to go a long way towards bridging the gap between discrete and integrated graphics performance. The new mainboard features AMD … END_OF_DOCUMENT_TOKEN_TO_BE_REPLACED 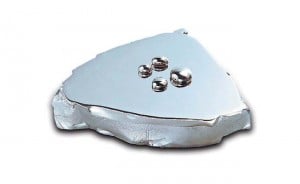 Apple has been granted its first patent for a Liquidmetal, a space-age metal alloy but unlike experts expected the patent is not for the an enclosure or antenna but for internal component of a fuel cell. Fuel cells are important technology in Silicon Valley at the moment and in the future miniature fuel cells are expected to power mobile phone for more than 30 days without … END_OF_DOCUMENT_TOKEN_TO_BE_REPLACED 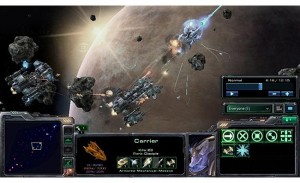 A new user created map called Star Battle, is now taking the world of StarCraft 2 into space, in a 6 vs 6 senario UMS map that makes you the commander of a powerful space warship ready to battle between Terran and Protoss warfleets. The new Star Battle map allows you to pick one of  four unique ships and command it in full on space battles. Each ship can be upgraded in … END_OF_DOCUMENT_TOKEN_TO_BE_REPLACED 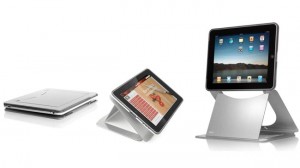 Joby the creators of the Gorillapod have created a unique combined case and stand  for the iPad called the Ori. Which has been constructed from lightweight aluminum with a microfiber lining to prevent your iPad from becoming scratched. The Ori has been inspired by origami and by folding out different flaps and stands it allows you to position your iPad in a number … END_OF_DOCUMENT_TOKEN_TO_BE_REPLACED