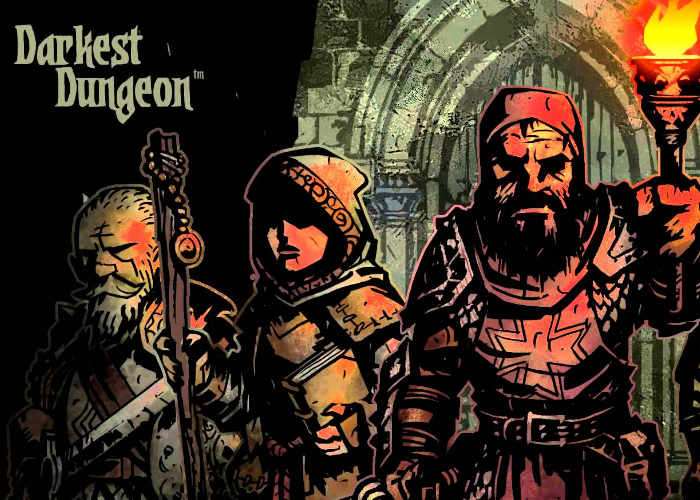 In a developer update this week the team at Red Hook Studios responsible for the creation of the Darkest Dungeon have announced that due to extra work on the Darkest Dungeon’s Radiant Update the upcoming and highly anticipated Crimson Court DLC will be pushed back.

Darkest Dungeon is a dungeon crawling gameThat launched last year on Windows, Linux and PlayStation 4 and PS Vita systems offers gamers a chance to manage a variety of heroes to explore dungeons below a gothic mansion.

When creating a game, you will now have the option to select one of three modes: Radiant, Normal, and Stygian (Formerly NG+). Radiant Mode is not being designed to be an “easy” mode. The intent is to adjust things that typically affect the time it takes to build up your roster and assault the Darkest Dungeon. Our goal is to get the completion time down to around 40 hours, although playtests will confirm where we land. Having all three modes available gives more flexibility for Darkest Dungeon to adapt to your lifestyle, without changing the core experience.

Our goal for Radiant mode is to have it ready for PC/MAC/Linux release by early February, which is mere weeks away! PS4/VITA will also get this update, but it won’t be till after the PC release, so we can be sure the mode, and the additional content/changes are rock solid. (The patching process on console is longer and more difficult to make small tweaks and fixes.) We also hope to have a small public beta right before release, as we have done with all our major updates. As we lead up to the release we will share more information on feature changes and additions as well as more details on the new monsters.

We know many of you are anxious for additional information on our first major DLC “The Crimson Court”.  After the decision was made to double down and add content as part of the Radiant update, this unavoidably shifts Crimson Court date a bit, but we feel this is for the greater good of the game. A significant amount of work has already been completed for the Crimson Court, and we are estimating it will ready in April.  We will update you as we make progress, so keep your eyes peeled for more art and information!  We are dedicated to making this expansion an exceptionally robust, and terrifying bunch of features and content!

For more information on the new Darkest Dungeon’s Radiant Update jump over to the official website for details by following the link below.