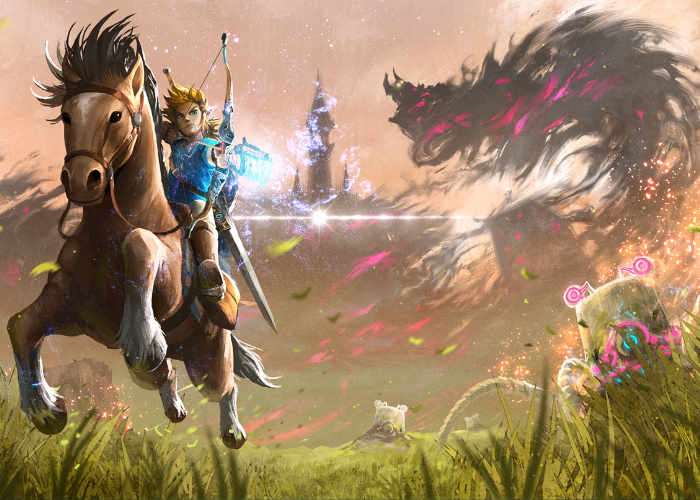 Late last year it was thought that the Breath of the Wild game would not be completed in time for the launch, and gamers would have to wait a little while longer into the middle of 2017 to be able to play the game which was unveiled at E3 2016 for themselves.

Forget everything you know about The Legend of Zelda games. Step into a world of discovery, exploration and adventure in The Legend of Zelda: Breath of the Wild, a boundary-breaking new game in the acclaimed series. Travel across fields, through forests and to mountain peaks as you discover what has become of the ruined kingdom of Hyrule in this stunning open-air adventure.

– The Legend of Zelda: Breath of the Wild
– 1-2 Switch
– Super Bomberman R
– Skylanders Imaginators
– Snipperclips – Cut it out, together!

Other games, including : Mario Kart 8 Deluxe, The Elder Scrolls V: Skyrim, and Super Mario Odyssey will be available for the Nintendo Switch during 2017 with 80 games already planned for the console. As soon as more information is made available regards confirmed release dates we will keep you informed as always. 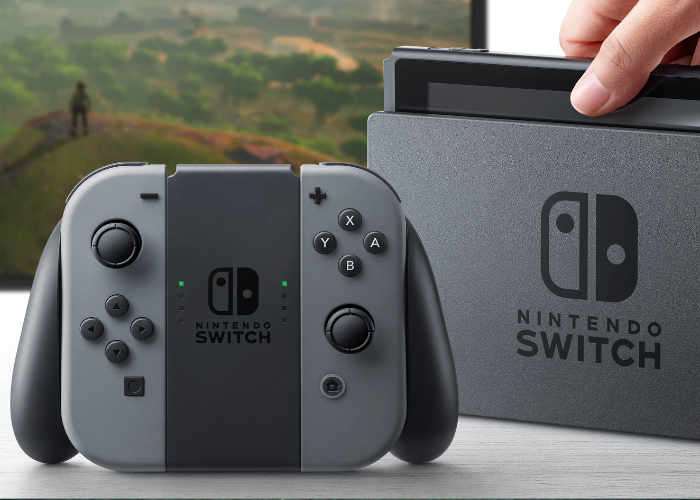