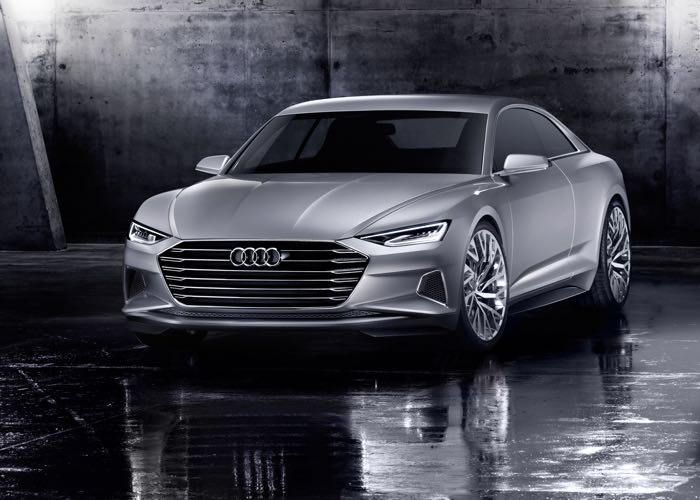 Audi have been teasing a new car which was rumored to be the new Audi A9, this new high end motor is now official, and it is called the Audi Prologue, and it is being shown off at the LA Auto Show

The Audi Prologue is a concept car at the moment, although if Audi put it into production, it may launch as the Audi A9, although Audi has not revealed any plans to launch the car as yet. 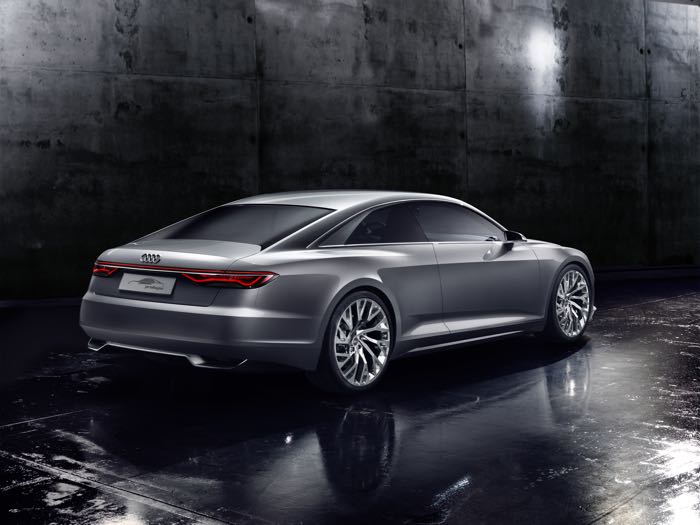 The new Audi Prologue concept features some high end technology, including a new instrument panel with a new type of LEDs, it also comes with a 4.0 litre Audi TFSI engine which comes with a massive 605 HP and 750NM (553.2 lb-ft) of torque, this gives this new high end coupe an impressive 0 to 62 mph time of just 3.7 seconds. 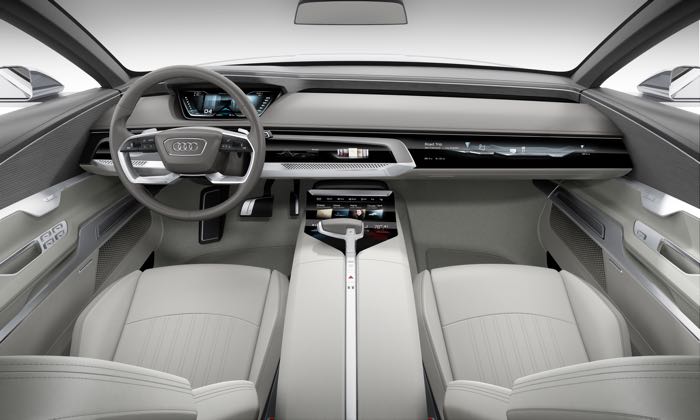 “When he moved to Audi, Marc Lichte launched a design offensive,” says Prof. Dr. Ulrich Hackenberg, Board Member for Development, who brought him to Ingolstadt in 2014. “His clear philosophy and precise understanding of Audi DNA let him develop a design strategy that is opening up entirely new perspectives for us. It is progressive and highly emotional; it expresses the technological competence and quality claim of the brand perfectly. The Audi prologue is its first proponent – it is a ‘signature car’ for Audi.” 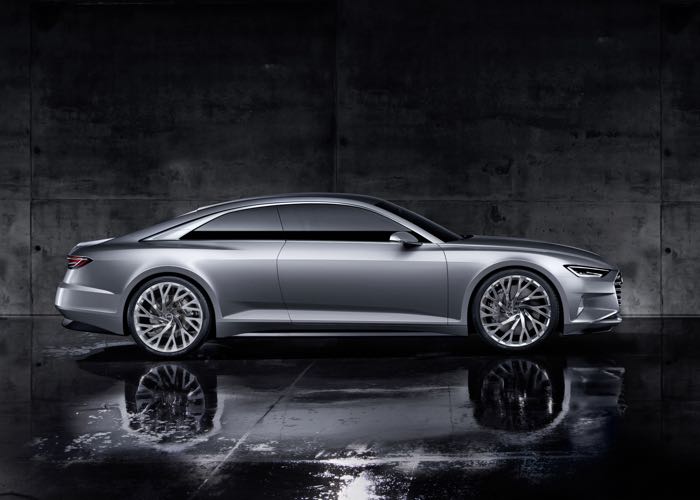 It certainly looks very impressive from the photos, lets hope that Audi decides to put their new Audi Prologue concept into production, it certainly would be an impressive car. 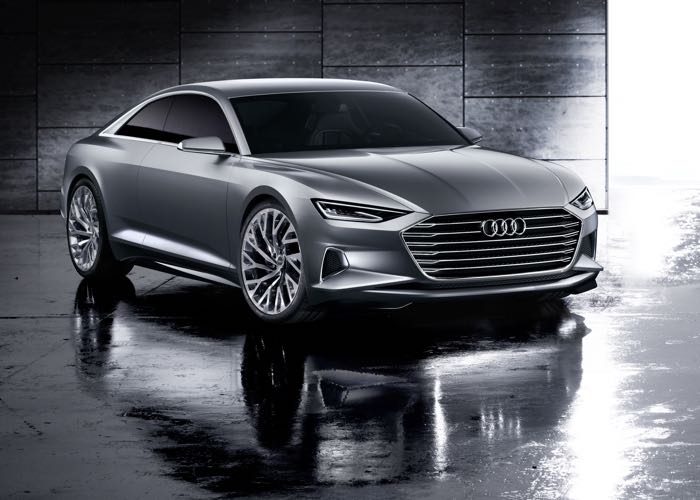