AT&T will be the exclusive seller of the 3G iPad in the US when it goes on sale in April. You would think that AT&T would be pushing the device and trying to get people to buy the 3G version rather than the WiFi version so they can sell them another data contract. 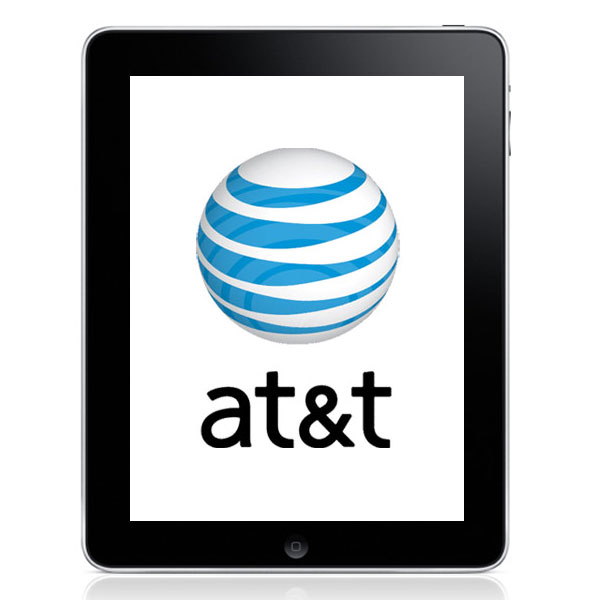 It seems that AT&T’s CEO, Randall Stephenson doesn’t think this way, and he recently stated the following at investor conference that was held yesterday, “My expectation is that there’s not going to be a lot of people out there looking for another subscription,” he also added that the Apple iPad would be a “Wi-Fi driven product.”

This is a somewhat strange statement from the CEO of a company that has just scored the exclusive rights to sell the 3G iPad in the US, you would have thought he would be pushing the benefits of 3G over WiFi and trying to get customers to sign up to the iPad 3G data contracts.

Or maybe he was just being realistic as the majority of iPad users will probably want a WiFi version, like myself the main reason I would buy one is for easy surfing around the home, although the 3G would be a nice addition I don’t think I want another monthly data contract.