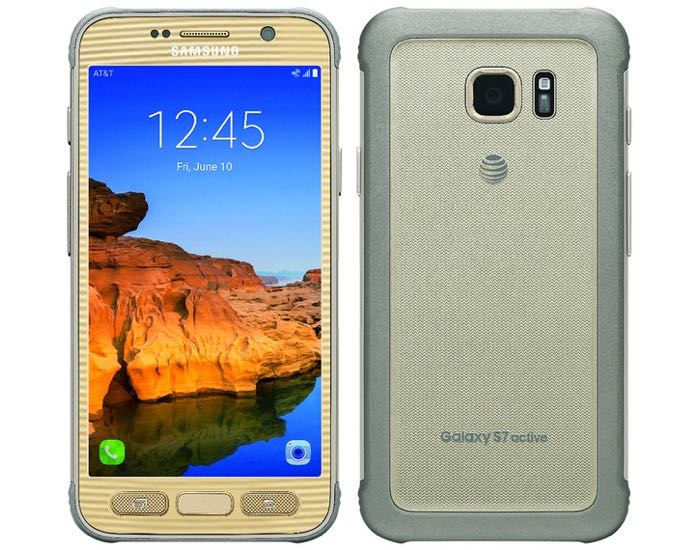 Earlier today we heard some more specifications on the new Samsung Galaxy S7 Active, the handset is expected to launch on AT&T next month.

The Samsung Galaxy S7 Active will be exclusive to AT&T in theUS and the device will apparently be eligible for the company’s buy one get one free deals.

According to the guys over at Sammobile AT&T has now listed the Samsung Galaxy S7 Active to the list of eligible devices, even though the handset has not officially launched as yet.

It looks the new new Galaxy S7 Active will be available from AT&T around the 10th of June, which means we should get some sort of official announcement about the handset soon.