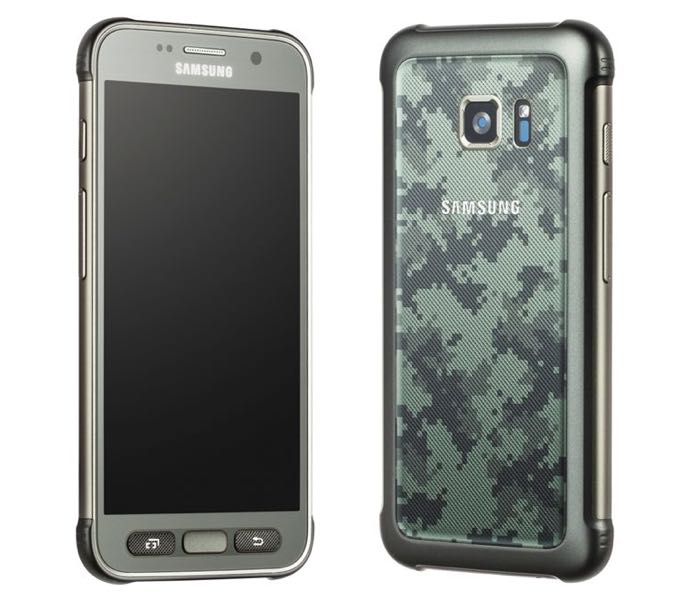 We have heard a number of specifications on the new Samsung Galaxy S7 Active and now Evan Blass has revealed the devices full specifications.

The Samsung Galaxy S7 Active will come with a Qualcomm Snapdragon 820 processor and 3GB of RAM, there is also 32GB of built in storage and a microSD card slot for expansion.

The handset will feature a 5.1 in ch display with a Quad HD resolution of 2560 x 1440 pixels and there are also front and rear facing cameras.

Samsung will launch their new Galaxy S7 Active with AT&T in the US and the device will be made official next month, it looks like it could be available from the carrier around the 10th of June. We already know that the device will come with two color options, gold and camouflage, there could possibly be more colors available when the device launches.