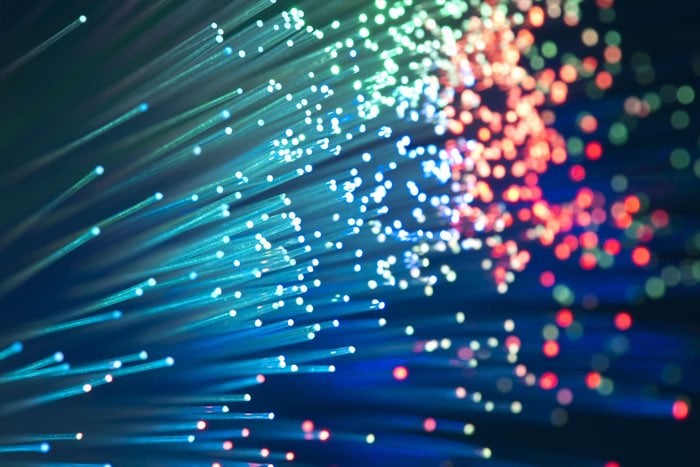 Verizon announced last year that it would start 5G tests in 2016 and now AT&T has also confirmed that they will be testing out 5G this year.

AT&T recently told re/code that they will start tests in the first half of the year, they are working with Intel and Ericsson on the tests.

The 5G tests will first start in the lab and will then move to field tests later in the year, the field testing will start in Austin.

5G is reported to offer download speeds of around 100 times that of current networks, the technology is not expected to go mainstream until the end of the decade.