It looks like US mobile carrier AT&T intends to launch Family Data Plans shortly, according to a recent report from Cnet, who spoke to AT&T CEO, Ralph de la Vega.

Whilst no specific details about the family data plans have been revealed, they are expected to allow customers to buy a certain amount of data each month, which could then be split between multiple handsets. 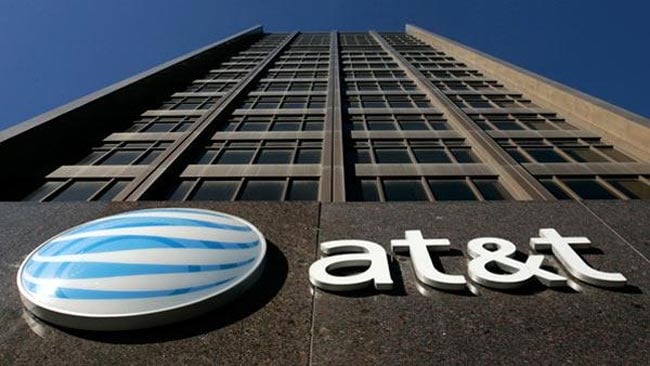 “I’m very comfortable with the plan that will be offered to our customers,” de la Vega said on the sidelines of his company’s home security and automation event at the CTIA Wireless trade show.

AT&T have yet to officially announce when these family data plans will be available, although they are expected to launch some time this summer, as soon as we get some more information we will let you guys know.