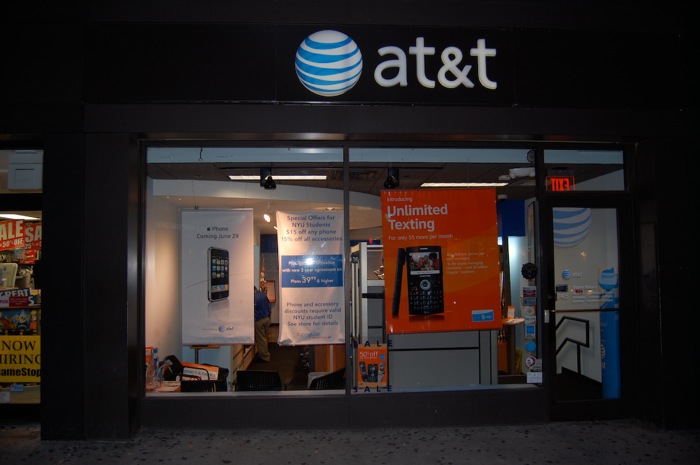 US mobile carrier AT&T has announced that it is purchasing Nextel Mexico in a deal which is worth $1.875 billion.

The company will make the purchase of $1.875 billion less any outstanding debt the Nextel Mexico owes, and AT&T intends to bring faster mobile Internet to Mexico.

Combining Nextel Mexico with Iusacell will allow AT&T to more quickly improve and expand its mobile Internet service to the benefit of millions of Mexicans, particularly those who live outside major metropolitan areas, than it could otherwise do without the transaction. The transaction is subject to a bankruptcy auction and approvals by the U.S. Bankruptcy Court for the Southern District of New York, which is overseeing the restructuring of NII Holdings.  The transaction is also subject to regulatory approval by Mexico’s telecom regulator IFT (Instituto Federal de Telecomunicaciones).

Based on its recent positive experience with Mexico’s focused regulatory review and approval process, AT&T expects the transaction to close in mid- 2015.

You can find out full details about the AT&T purchase of Nextel Mexico over at the company’s website at the link below.