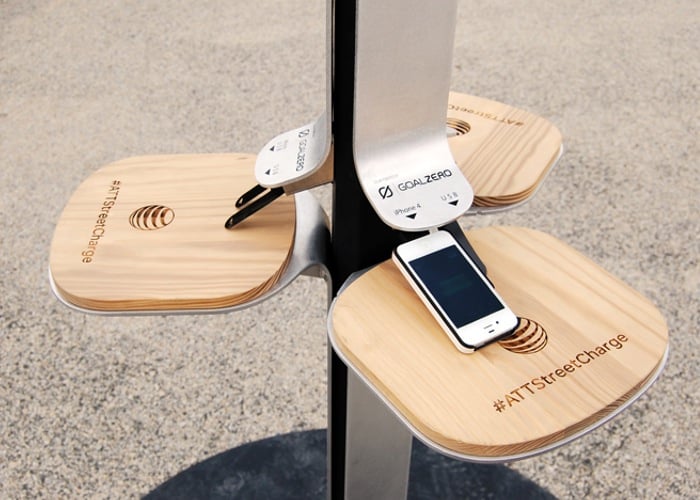 AT&T has this week reintroduced its Street Charge initiative by installing smartphone solar powered charging stations around the city of New York.

The AT&T Street Charge was a pilot program in New York City during the summer and fall of 2013 and has now returned to the city for residents and visitors to enjoy.

“In Addition AT&T provides free Wi-Fi to all mobile device users in 21 New York City parks as part of the Wi-Fi in the Parks initiative and our customers can also stay connected underground on 36 subway platforms today and may grow to as many as 242 stations in the coming years.”

For more information on the new AT&T Solar Charging Stations jump over to the AT&T website for details. 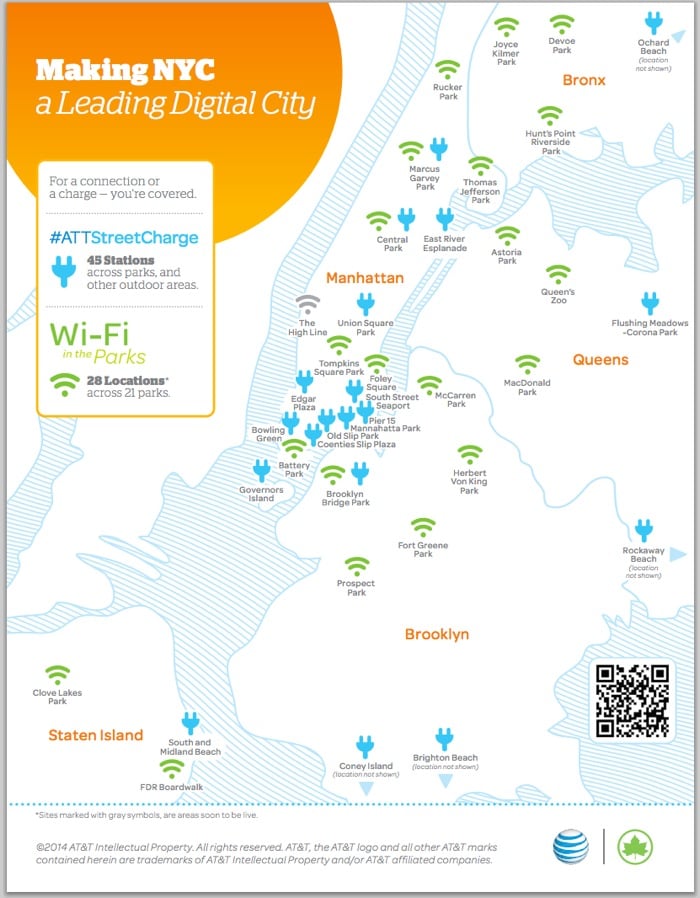