In addition to the boost in subscribers, AT&T has said that the spectrum bands Leap holds are complementary to those AT&T already owns and will be implemented in the company’s 4G LTE network as soon as the acquisition is approved. However, despite 30% of Leap share owners who have already agreed to the sale, AT&T still needs approval from the FCC and Justice Department. Approval could take anywhere from six to nine months. 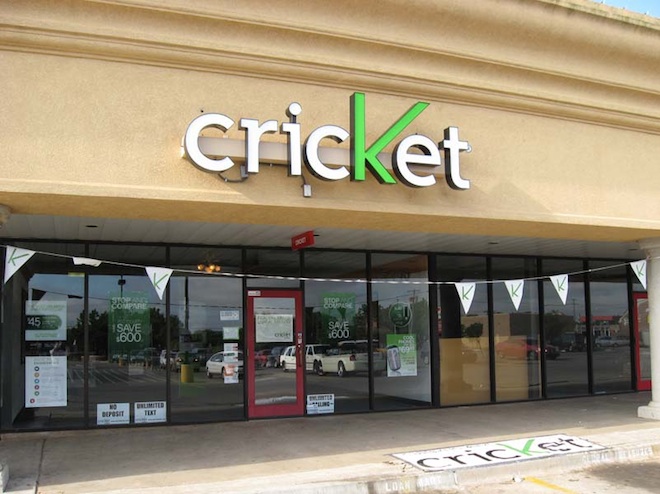 Cricket customers have little to be concerned about. AT&T has already announced that it plans to keep Cricket as it is and even expand the brand to even more cities across the nation. The increased coverage Cricket will get now that it’s part of AT&T should make Cricket customers even more satisfied with their service, while the 96 million person network covered by Leap Wireless should help boost AT&T customer reception in certain areas as well.