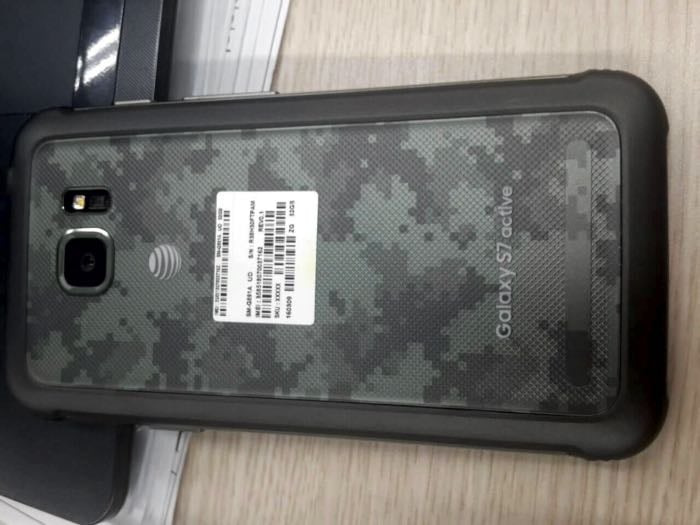 We have been hearing rumors about a new rugged version of the Galaxy S7 and now we have some photos of the handset, the Samsung Galaxy S7 Active which is headed to AT&T.

The handset is designed to be a lot more rugged that the standard Galaxy S7 and S7 Edge and if features a casing which is designed to protect the device.

It looks like the specifications on the device will be similar to the Galaxy S7, it will feature a Qualcomm Snapdragon 820 processor and 4GB of RAM, we presume it will be available with the same storage options as the standard handset and will feature a microSD card slot. 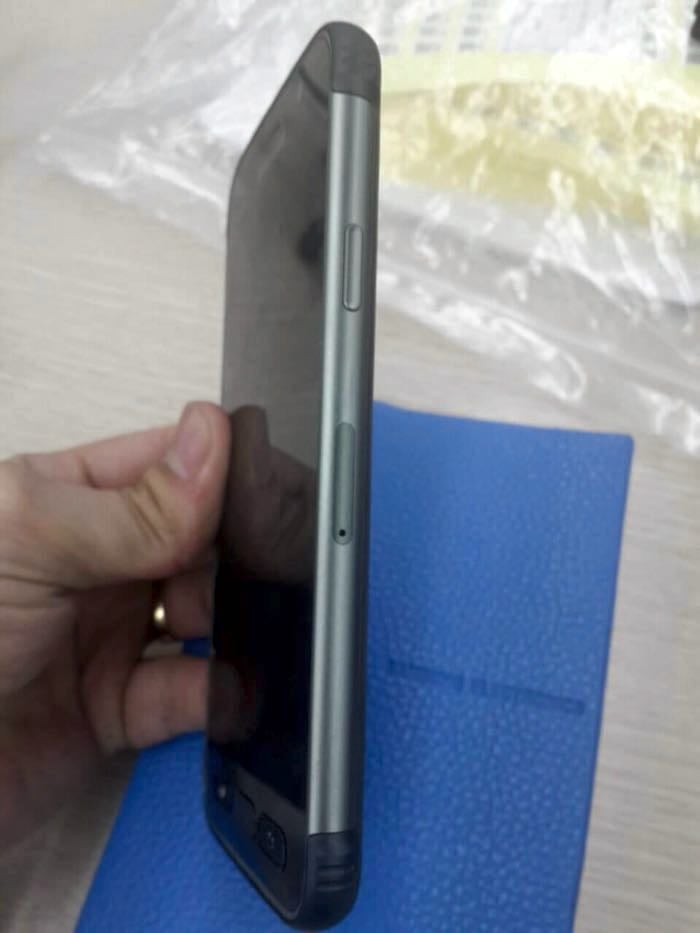 It is not clear as yet on whether the display will feature the exact same resolution as the standard device, if it does then the handset will have a 5.1 inch display with a Quad HD resolution of 2560 a 1440 pixels. 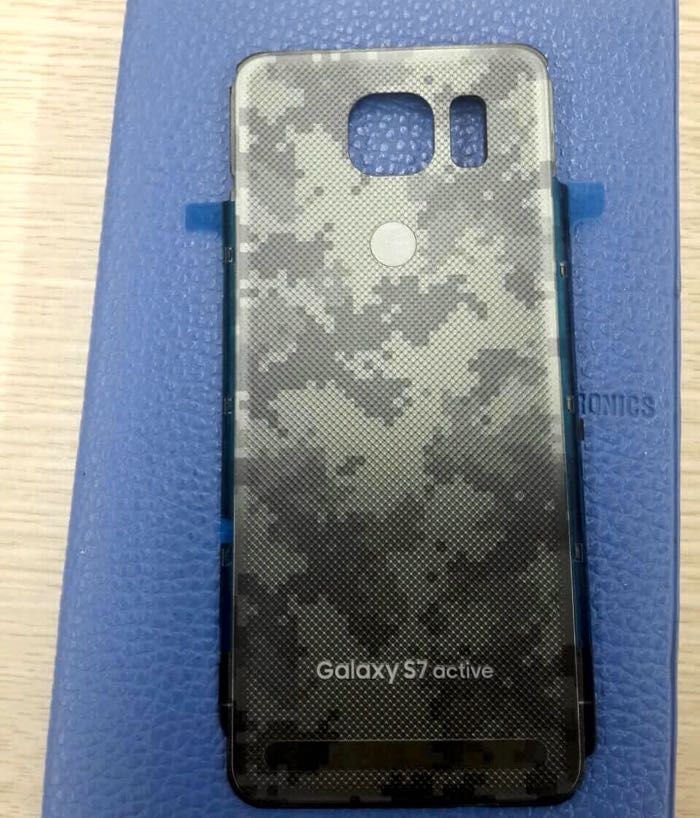 As yet there are no details on when the new Galaxy S7 Active will land on AT&T, as soon as we get some more details, we will let you guys know.