Last month, the notorious Twitter leaker @evleaks mentioned that the AT&T version of the Galaxy S4 Zoom will hit the market in the near future. It turns out he was correct as AT&T announced that Galaxy S4 Zoom will hit the shelves starting November 8th for $199.99 with a two-year contract. The handset doesn’t bring top of the line specifications, but would be a treat for photography lovers, thanks to its 16-megapixel camera with optical image stabilization. 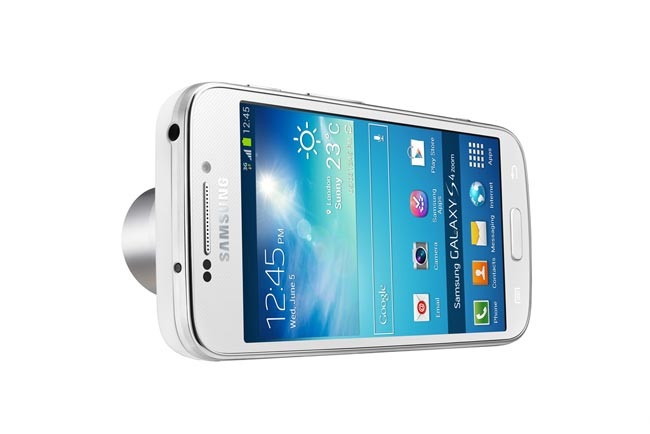 Users who don’t want to sign up for a long term commitment with the carrier can get the handset for $25 per month as a part of AT&T Next program.

Are you going to get the camera-centric Samsung Galaxy S4 Zoom on AT&T?