According to a recent report by Android Police, a number of owners of the Samsung Galaxy S4 on AT&T had problems with the handset and this is why it has been pulled. 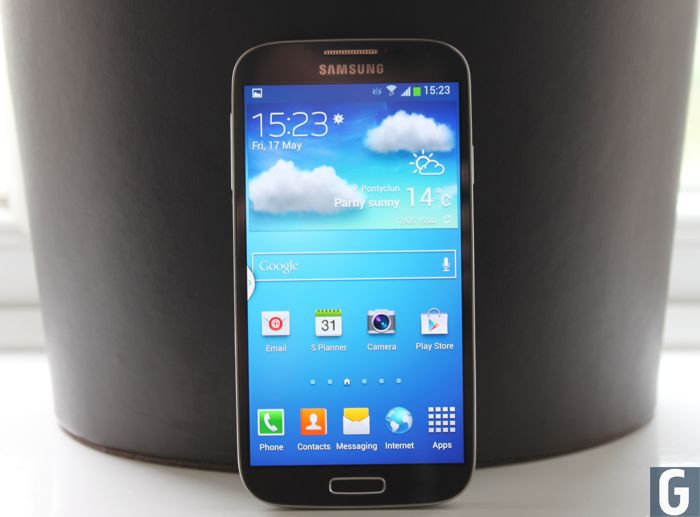 AT&T have apparently said that the update is on hold so that Samsung and AT&T can look at potential improvements for Android 4.3 on the Samsung Galaxy S4.

This is the second Android 4.3 Jelly Bean update from Samsung that has been put on hold, last week the Samsung Galaxy S3 Android 4.3 update was also put on hold after a number of owners of the handset reported various issues with the device.

As yet we do not have any details on when the AT&T Samsung Galaxy S4 Android 4.3 update will be released again, as soon as we get some more information, we will let you guys know.

With regards to the Android 4.3 Update for the Samsung Galaxy S3, there are still no details on when the new update will be released, that will fix all of the issues that people are having with their S3, once again, as soon as more information is available we will let you guys know.